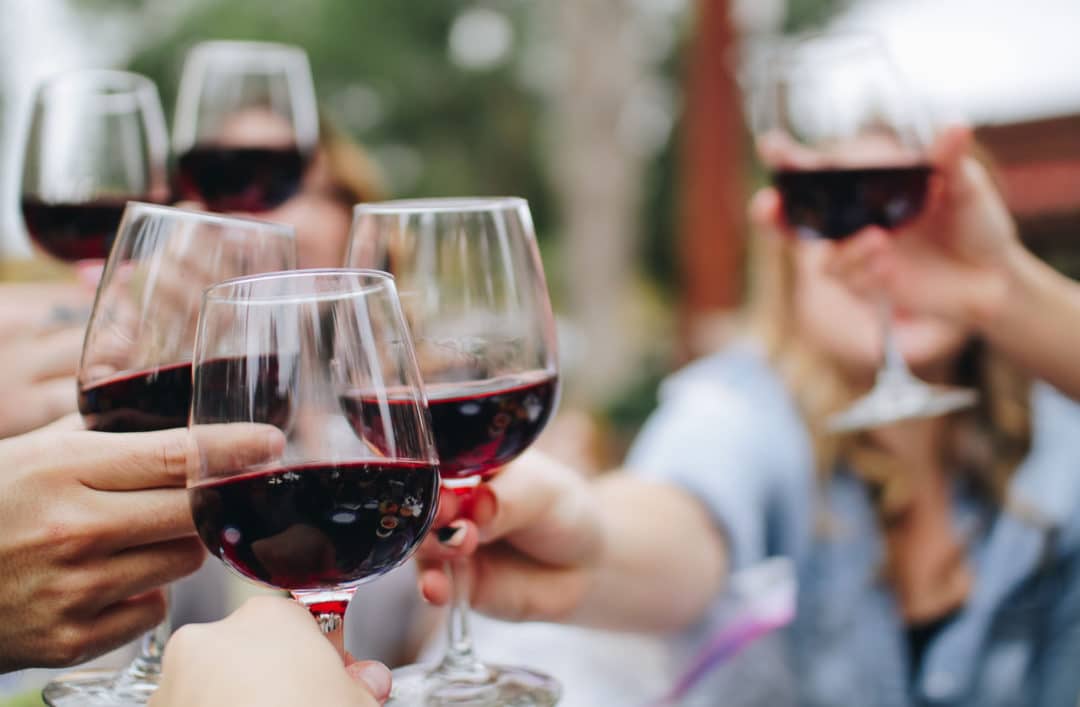 The Best Wine Pairings for your Favourite Mediterranean Dishes

After so much time at home, we’re sure most of you have started to experiment in the kitchen and some are even on your way to becoming amateur chefs. Previously, we  gave a few suggestions of dishes to try at home that are full of Mediterranean flavour. Now that you’re an expert on cooking the crowned jewels of Spanish cuisine, it’s time you learn which regional wines pair best with each dish. Alicante, aside from being known for its beautiful crystalline beaches and amazing weather, is also famous for having a renowned wine culture that bears fruit to absolute delicacies.

Perhaps the most famous regional wine is the Muscatel white wine, made entirely from the Alejandría muscatel grape. These grapes are characteristic to the Marina Alta region and give the wine its strong and elegant aroma. It’s only fitting that wines from this region pair beautifully with seafood and rice dishes. We recommend you try the award-winning Marina Alta from the Bocopa winery with a plate of arròs a banda or paella.

Merseguera wine is another, albeit lesser-known, white wine from Valencia and Alicante.  This wine is made from a very sustainable variety of grapes of the same name, and is usually only available in Spain. We recommend you try Rascaña, made by the Baldover 923 winery in Valencia. This wine has received high ratings from important wine critics thanks to its citrus notes that are so characteristic of the region it comes from. It pairs great with arroz negro or fideuá.

For those who prefer red wine, we suggest Monastrell wines. This wine is known around the world by its French name, Mourvedre, which derives from the Valencian town Morvedre. The grape variety used in its production dates back to fifteenth-century Valencia and its taste varies depending on the area it is grown. The Monastrell from Alicante is especially renown thanks to its unmatched freshness. We recommend Tarima, made by the Volver winery. This wine has won several awards and pairs well with barbecue, perfect with the warm weather that’s fast approaching.

The Monastrell grape is also used to make Fondillon, a special style of wine made only in Alicante and only from this grape. It also has a higher alcohol level in comparison to other wines. Another unique characteristic is that it’s sold solely after being aged for a minimum of 10 years, giving it its distinctive and bold flavour, making it the perfect choice to end any meal. Fondillon’s rich and oaky body has caramel and honey notes which pair beautifully with any dessert. Don’t miss out on trying this wine’s sophisticated and traditional taste.

These are only some of the gastronomic gems Alicante has to offer. There’s no better pairing to wine than sunshine, beaches and absolute relaxation – which is why your home at Residential Resort Cumbre del Sol is the best place to enjoy a glass of any one of these wines. Don’t forget to follow us on our social networks and keep up to date with our latest news on our blog. 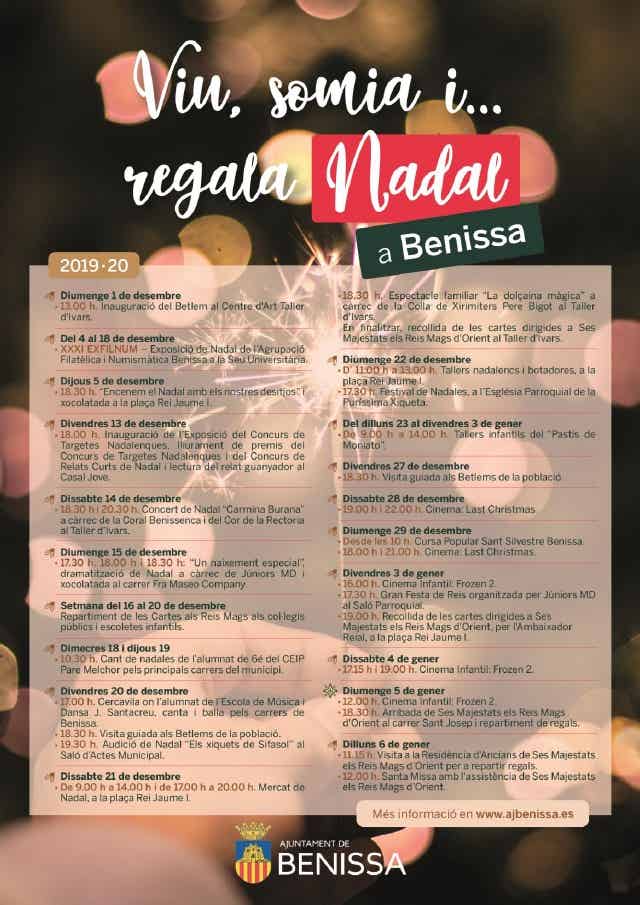 Valencia’s  Fallas Festival 2015, has reached the final stretch. Check below the program of events for the upcoming days, including lighted streets, firecracker shows, fireworks, flower offering and burning of Fallas monuments: 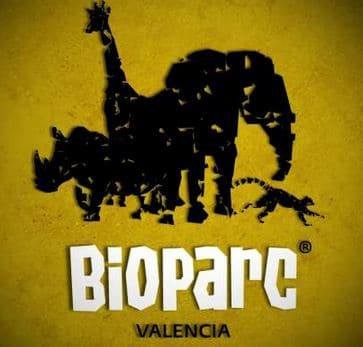 Today we would like to suggest a visit to Valencia’s Bioparc Zoo -an exciting day trip especially fun for children- where you will have the opportunity to meet the new baby giraffe born on 11 February. This new baby giraffe is the 8th member of the giraffe herd Zoo.

The mother of the newcomer is Che, a 18 years old giraffe who came to Bioparc in 2007 from the old Viveros Zoo and the father is Julius, 8 years old and the only adult male living in Valencia Bioparc and father of all giraffes born there.

END_OF_DOCUMENT_TOKEN_TO_BE_REPLACED 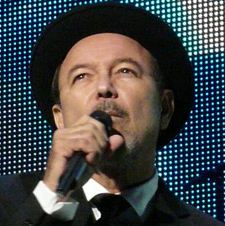 Check below the complete program of the Concerts at Valencia July Festival 2012 to be held at Jardines de Viveros Park featuring international acts like George Benson, Ruben Blades and Julieta Venegas, along with Spanish groups such as Love of Lesbian, Amaral and Vetusta Morla.

Friday 6 July: Los Enemigos. A.special concert celebrating their reunion 10 years after their farewell. After that show, Love of Lesbian will present the latest album  work “La noche eterna, los días no vividos” (“The eternal night, the day not lived”).