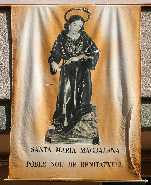 Fiestas in honour of Mary Magdalene in Benitachell

After the 2010 Moors and Christians fiestas in Benitachell, come the fiestas in honour of Saint Mary Magdalene 2010, from the 19th to 30th of July. Undoubtedly July is the most festive month of the year in Poble Nou de Benitachell

Twelve days of festivities in Benitachell that start with the celebration of the Triduum on the 19th, 20th and 21st, when on a daily basis a mass will be held in honour of Saint Roque, Saint Christopher, and St. James respectively.

END_OF_DOCUMENT_TOKEN_TO_BE_REPLACED 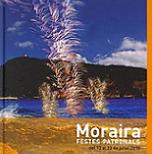