The cuisine of Denia: tradition, personality, and creativity 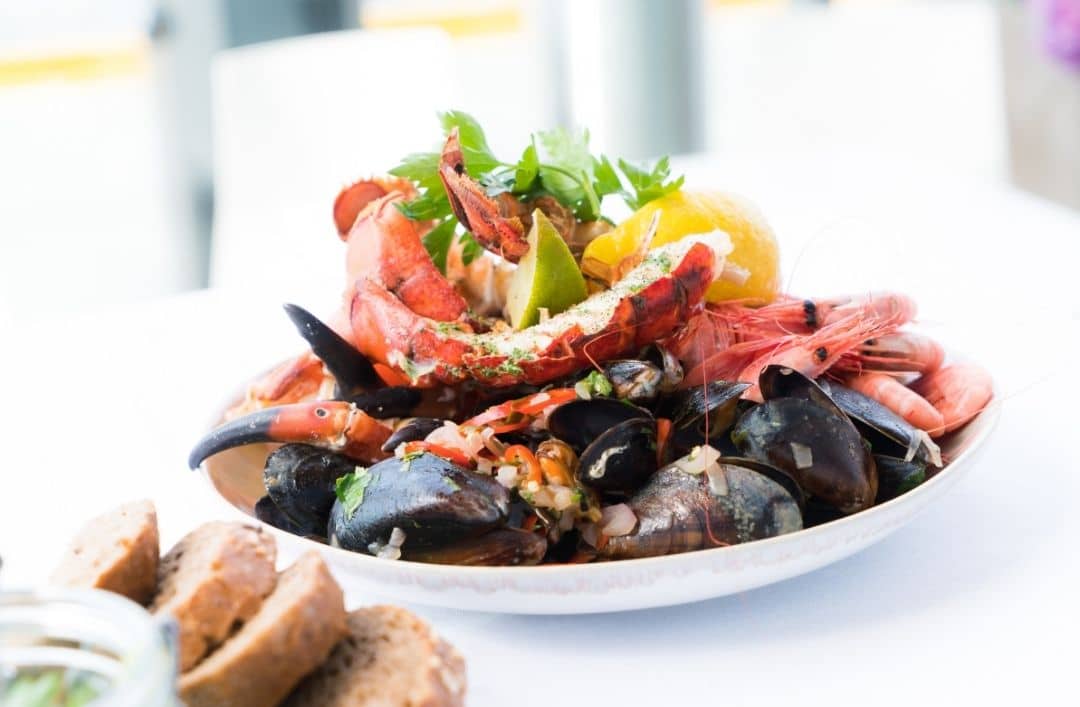 Denia is living, breathing cuisine. It’s always been so. But, since 2015, the town was named by UNESCO as being a creative city of gastronomy. The variety, richness, passion, and creativity on display in the kitchens and on dinner plates is the reason why Denia was awarded this distinguished title.

Denia’s cuisine is mainly based on the Mediterranean. The waters that bathe it also offer luxury products. One such being the red prawn which stands out above all others. Such is the tradition and passion for red prawns that even the famous crustacean has a soundtrack created by the famous chef Quique Dacosta. Arroz a banda (rice cooked in fish broth) and dried octopus are other typical dishes of the area. A good example of the reality that the sea has always been an abundance resources.

Other stars of the show

Although Dénia is very much inspired by the sea, Valencian agriculture also plays an important role in its gastronomy. The espencat (which in Valencian means “to crumble with hands”) is a famous salad, containing red pepper, aubergine, tomato, and baked onion accompanied by cod and dressed with olive oil. Going back to the sea, we find another typical dish from Denia with the llandeta. This is a white fish stew that is very common in the Marina Alta area and, as paella is world famous, we must also mention the famous fideuá.

There’s also room for those with a sweet tooth. Pumpkin fritters are a great and healthy alternative to the traditional churros with chocolate. And coca de llanda is probably the most famous snack in the whole Costa Blanca area – a sweet sponge cake to be eaten with a good hot chocolate.

Wine culture is closely tied to the area of the Costa Blanca North. In fact, the oldest winery on the Iberian Peninsula is located in Alto de Benimaquia. Specifically, on the slopes of the Montgó. 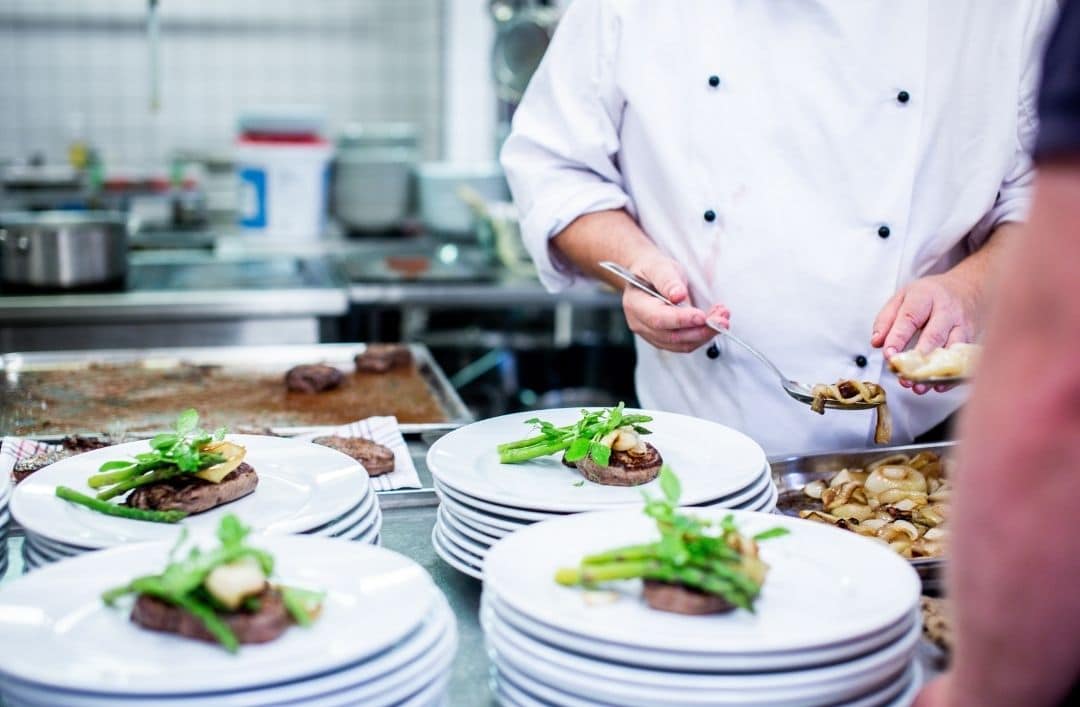 What is the best way to enjoy Denia’s cuisine? From the dishes of renowned chefs in the best restaurants in the area. The town is a place of work and inspiration for big names in the world of cuisine. Such as Susi Díaz, Joan Roca or Andoni Luis Aduriz, among many others.

But one name automatically jumps to mind: Quique Dacosta. If there is one person who has put Valencian cuisine on the map, it’s this famous chef from Extremadura. His restaurant, Quique Dacosta, is located in Denia (opposite Las Marinas beach). And 3 Michelin stars certify the work behind this ambitious project.

However, beyond this famous restaurant, there are other restaurants very close to Cumbre del Sol. Such as Aticcook, located in the attic of the designer Pepe Cabrera’s showroom. El Raset or Peix&Braxes where the people most refined palates will enjoy the typical gastronomy of Denia.

We think you have enough reasons to drop by Denia and enjoy its local cuisine, don’t you? Keep reading our next articles to learn more about the Costa Blanca North and discover new plans to do near Cumbre del Sol.