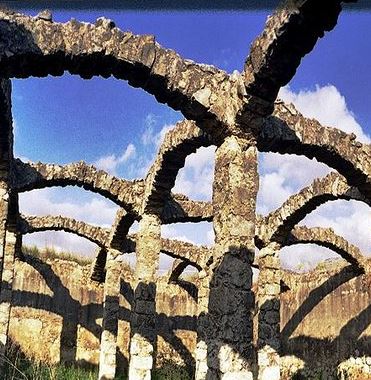 Today, we would like to share with you the activities organised by the towns comprising the Vall del Pop region, Benissa and Teulada-Moraira, in the frame of a program of active holidays called “Déjate Llevar 2013” (let yourself go 2013). This time, the program features tours to get to know the area and its surroundings better.

“Teulada, nuestra tierra, nuestra historia” (Teulada, our land and history) Guided Tour will be held on Saturday 9 November, and the Family Workshop: Teulada and the grape will take place on Sunday 10.

END_OF_DOCUMENT_TOKEN_TO_BE_REPLACED 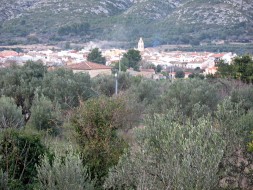 Benigembla is a small town, yet filled with great history. The geographic area where it is shows evidence of human settlements dating back from prehistoric times –such as the Pla de Petracos cave paintings.  This town, like many others in the region, has Arabic origins and was later resettled by Catholics on the XVII century.

On November 7th there will be a guided hike along beautifully coloured scenery involving visits to historical points.