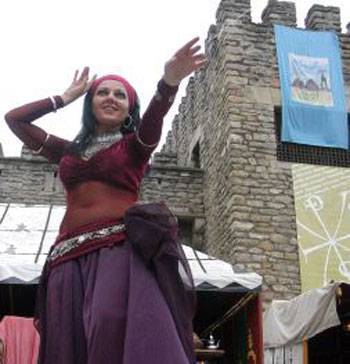 This is a special edition of the Medieval Market for several reasons amongst which the return to its original location, now that the works in the historical center of Teulada have finished, and after the improvements that have been carried out this area of the town has now been declared of Cultural Interest (BIC) by the Valencian Region Authorities.

Another reason that makes this edition of the market special is that is coincides with the celebration of 600th anniversary of the arrival of St. Vincent Ferrer in Teulada, anniversary that will be reflected in many of the acts to be performed during the Medieval Market.
END_OF_DOCUMENT_TOKEN_TO_BE_REPLACED