Tribute to The Beatles in Jávea

Next Friday 4 April you are invited to the Parador de Turismo de Jávea to enjoy a musical Tribute to The Beatles performed by the band The Flaming Shakers, a one of the most prestigious Beatles tribute bands in Europe. Flaming Shakers’ impeccable staging and interpretation of the legendary Beatles transport the audience back in time to a golden age of Rock and the beginnings of the lads from Liverpool. END_OF_DOCUMENT_TOKEN_TO_BE_REPLACED 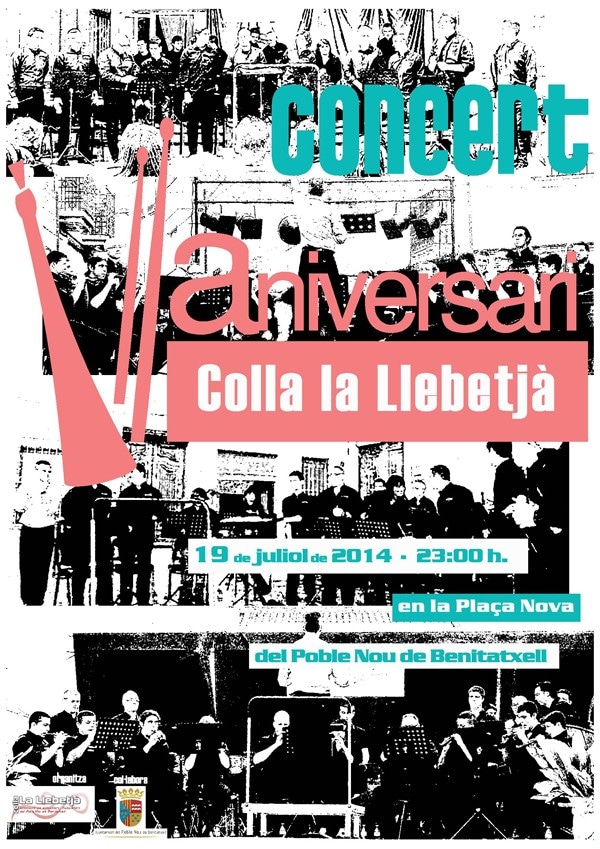 Concert to celebrate the fifth anniversary of the “Colla La Llebetjà”

Benitachell’s drums and flute band “Colla La Llebetjà” is celebrating its fifth anniversary today 19 July (just at the eve of the local festivities) with a concert. As they have reported, The Collà has prepared a new show which will surprise the audience. The performance will take place at 23:00 h. in Plaza Nueva Sq. END_OF_DOCUMENT_TOKEN_TO_BE_REPLACED

The Department of Culture along with the School of Music and Dance opened the Benitachell’s Young Performers Competition for the third consecutive year.

This initiative is consolidating as a very important local music competition as well as platform to stardom for younger players. This competition will take place on Saturday 1 March as a first event in the framework of 2014 Spring Concert season. END_OF_DOCUMENT_TOKEN_TO_BE_REPLACED 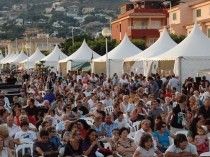 Today we would like to share with you  the Here we facilitate the full program of Jávea International Festival to be held on 27, 28 and 29 June with the participation of several musical performances from Germany, Argentina, Belgium, Brazil, Bulgaria, Colombia, Ecuador, Spain, the Philippines, France, Indonesia, England, Italy, Madagascar, Morocco, Peru, Switzerland, Ukraine, Uruguay, Venezuela, besides the special stands of Andalusia and Jávea. END_OF_DOCUMENT_TOKEN_TO_BE_REPLACED

Events in Teulada-Moraira Auditorium in June 2013

We would like to share with you this month’s cultural alternatives offered at Teulada-Moraira Auditorium, one of the most important venues in the Costa Blanca North.