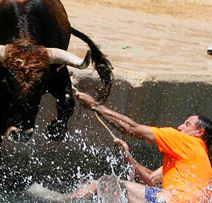 As July arrives in Dénia, also do “Bous a la Mar” (Bulls at the Sea), a very traditional festival taking place not only in Dénia, but also in Jávea and Moraira. The ones in Dénia might well be one of the Spanish festivals most covered by the national media. Actually, these were declared a “Festival of National Interest” in Spain back in 1993.

Last 20th June, people started to set up the pseudo bullring at the port of Dénia, to celebrate this deeply rooted fiesta.

END_OF_DOCUMENT_TOKEN_TO_BE_REPLACED 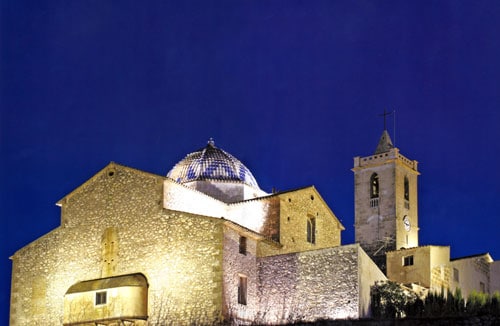 Benitachell fiestas in honour of the Virgin of the Rosary

Once again the streets of Poble Nou de Benitachell are decked out for the celebration of the festivities in honour of the Virgen of the Rosary 2010.

We hereby highlight the most significant events of the fiestas schedule for 2010:

Saturday 1st May: bell ringing at 1pm to announce the beginning of the festivities; offering flowers to the Virgin at 7:30pm and from 12am, mobile discotheque.