An activity-filled summer on the Costa Blanca Norte 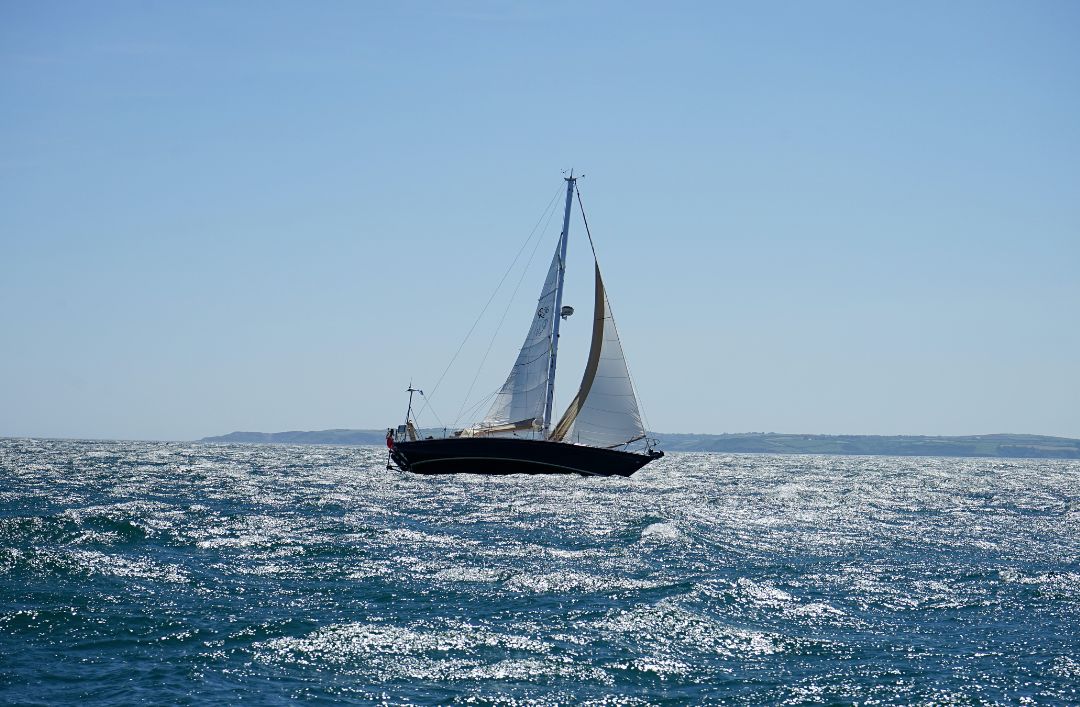 Summer is for having the best time ever and for getting the most out of this season. And if you are lucky enough to live on the Costa Blanca, you couldn’t be in a better place. By now there are not many new beaches you haven’t swum on, you have discovered all the little coves on your list and … maybe some of you fancy something just a little bit different. Well, there are a whole host of plans and activities with a difference that you can enjoy on the Costa Blanca Norte and, best of all, they are all really close to Residential Resort Cumbre del Sol!

Starting with the two places closest to Cumbre del Sol, in Benissa and el Poble Nou de Benitatxell there are all kinds of activities and summer fiestas on the Costa Blanca. For sporty types, North Costa Blanca Padel Club is organising two tournaments this summer from 28 to 31 July and from 26 to 28 August. Be sure to sign up and have a great time practising sport in the open air.

In the same municipal district, el Poble Nou de Benitatxell will be holding its famous “Agost a la Fresca” until 28 August. This includes a full agenda of activities with cinema, literature, talks, family activities, music, dance….. and all just a few kilometres from your home in Cumbre del Sol.

By August, Benissa is reaching the final stage of its Local neighbourhood and Rural district fiestas. An extensive list of activities of all kinds, for every taste and for enjoying one of the loveliest towns of the Costa Blanca. You can check out all the activities by clicking this link.  The town has also been celebrating its Viu L’Estiu (Viva the summer) activities since June, and these will continue until the end of September. We suggest you take a look at the programme and drop by or join in some of the events.
As well as these activities, we recommend one of the guided visits as a top activity. These are held in the district and they take you from the historic town centre to the hermitage of Santa Ana and to the now renowned Ecology Trail. The talks are given in several languages and afterwards you’ll find that you have totally fallen in love with Benissa.

And that’s not all going on around here, in Teulada-Moraira you can try what is surely one of the most original activities on the Costa Blanca. These are the theatrical guided visits. It’s a great way of discovering the place, and an opportunity to visit and enjoy the shopping night, the grand music gala and the moscatell fiesta.

Tradition and fiesta in Altea

We couldn’t leave out the dome of the Costa Blanca in this article. All of life is there in Altea, it is the Mediterranean in its purest form, it is all about wanting to return again and again. There are some incredibly varied, enjoyable, cultural and festive activities on offer. Almost every day there is something to do or to discover. From guided tours around key parts of the town to the famous Craft Fair (from July to September) in the Church Square and the celebrated concerts with Música Aboquetanit (7 July – 25 August),  You will be reminded that Altea is the home and source of inspiration for thousands of artists of every kind. One of the high points of all these activities are the popular fiestas of  San Roc and San Lorenzo, with the latter featuring the impressive Castell de l’Olla which lights up the whole bay of Altea. 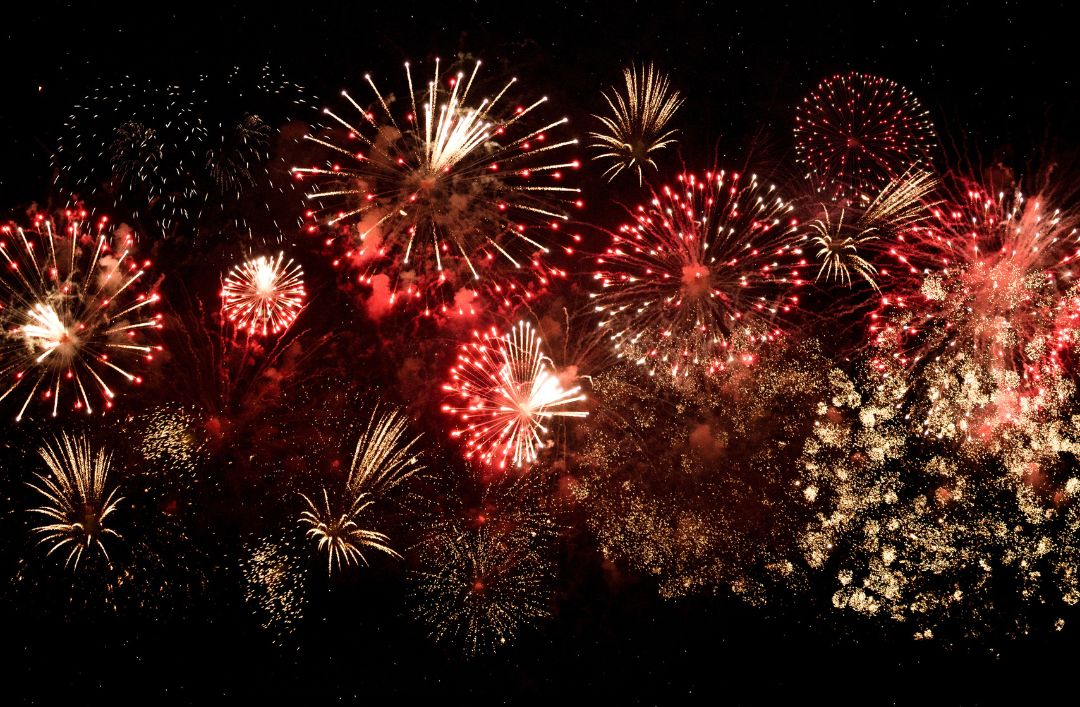 Dénia: where variety is the spice

Dénia is another of those places where summer is really for LIVING LIFE to the full. The town council has organised several activities during the high season for residents and visitors alike aside from enjoying the fabulous and magical beaches of the Costa Blanca.

As is customary, the municipal district is promoting a healthy lifestyle with its Sport on the beach initiative. Up until 31 August, you can practise tai chi, pilates, keep fit, aerobics, kyusho dimak and zumbalee at Marineta Cassiana and Punta del Raset. Not only that, but the town is known for its live music as it is host to the Dénia Jazz Festival, which is held every August.  This year will be its seventh edition and the 2022 bill of events certainly matches the circumstances.
As you can see, culture is a deep seated aspect of the character of this town. As such, another date for taking your friends and family out on a summer’s evening is to Les Bassetes park.  Under the umbrella of Culture in Les Bassetes, the park hosts musical events and film screenings. And while we’re talking about film… don’t forget the series of feature films screened throughout the month of August at the Vora Mar cinema in Punta del Raset!

However, the main summer events in Dénia are the Moros y Cristianos fiestas, which are held in the first half of August. A perfect way of soaking up the town’s history and tradition concentrated in this event.

Fiestas, activities, culture, history… and all really close to Cumbre del Sol! In summer, the Costa Blanca has a whole lot more to offer than you may think. Make sure you take a look at our future blog  posts so that you can keep abreast of everything going on in the most magical coastal region of Spain.