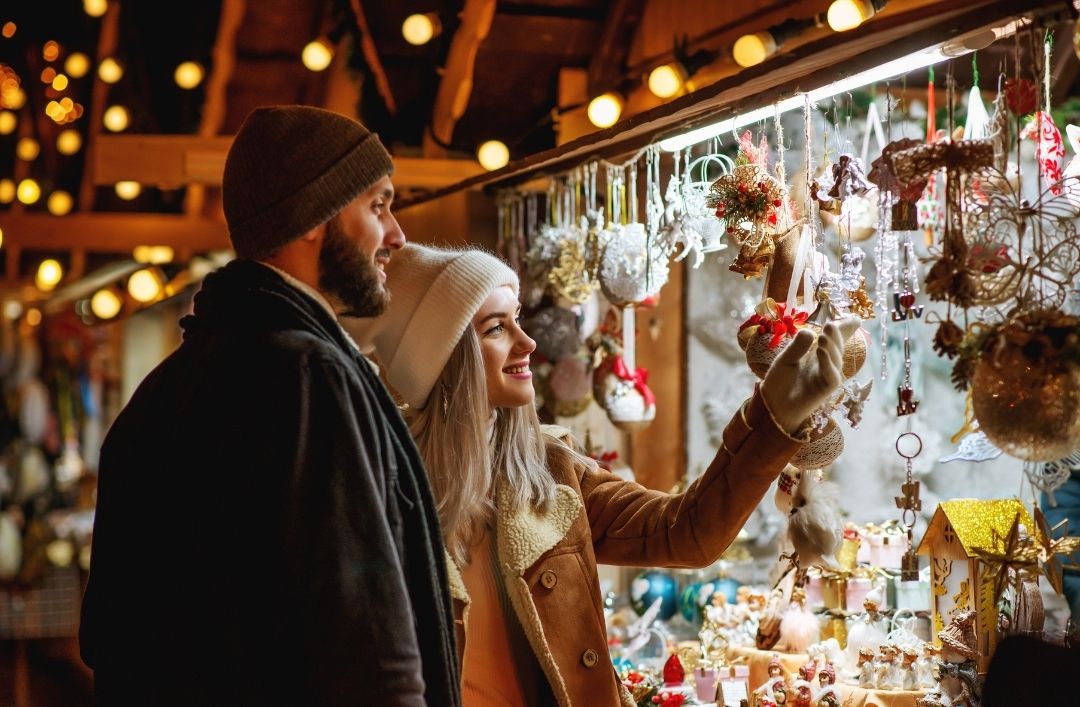 It’s the most wonderful time of the year. The Christmas spirit is in full swing, and that magical atmosphere is creeping into every corner of Residential Resort Cumbre del Sol. And as we wouldn’t have it any other way, la Costa Blanca offers many Christmas activities. We’ll tell you about them all in this blog post.

We can’t say it’s Christmas until we’ve heard carols or Mariah Carey. Music is very important for this time of year, and the province of Alicante has excellent options to put you in that Christmassy mood.

In Alicante, Wednesday 22 December, the Banda Sinfónica Municipal will hold their Christmas Concert in the Auditorio de Música de Alicante at 8pm.

In Poble Nou de Benitatxell, in the heart of la Costa Blanca, a very exciting Christmas is coming. On Christmas eve, Santa Claus and his elves will be visiting the town to greet all the neighbours and put on a big parade.

The week after, Monday 27, magic will be all around Poble Nou de Benitatxell coming from the Magician Dalux and his “Magic Christmas” show. The day after, the children will have a blast! The town has organised a Christmas fair with bouncy castles, face painting, and other games. And before the year ends, you can also enjoy some Christmas carols, theatre plays and other plans that you can see here. Without forgetting, of course, the Ringing of the Bells for kids at midday on the 31st! A must-go!

And we also can’t forget about the Three Wise Men parade on 5 January, where the royal Wise Men from the east will be making their way through the town, waving to the locals.

There will also be a midday Ringing of the Bell for kids in Jávea to ring in the new year, and they have an extensive programme of activities for Christmas. From 24 December to 5 January, there will be a games library, workshops, artisanal products and different activities.

Moreover, Jávea is going sporty for this festive time of year. In the programme Nadal Jove y Esportiu, different sports clubs are offering demonstrations and children’s workshops. But also, the Grinch will make an appearance in an escape room and you can visit his house at Palau d’Esports.

Christmas is also very important in Teulada-Moraira. The esplanade of the castle will be turned into an ice rink during this time. Have you ever skated on ice? Now’s your chance!

Furthermore, just like other towns in la Costa Blanca, the 5 January is a key date in the calendar. The Wise Men will come on floats just before the big day. An ideal time to see them up close and ask for last minute gifts.

The teatro Arniches has prepared a programme with big shows for 26 to 29 December. On Tuesday, 28 December, the show ‘Protocolo Polo’ will take place, a story about caring for the environment and personal growth. On Wednesday, 29 December, the show ‘La Gata Japonesa’ (the Japanese Cat) will be on. Another unmissable show!

Here you can see the entire programme and buy tickets.

In the city of Alicante, this year, the Christmas bus is back, free of charge. You can hop on from 23 December until 6 January, from 9:00 to 22:30. If you’re wondering where the bus will stop, it won’t disappoint: from la Rambla to the Portal de Elche, going to Plaza de España (Panteón de Quijano), Plaza de Luceros, Reyes Católicos and the avenues of doctor Gadea and Frederico Soto.

Whether you go to one of these events or all of them, we hope you have a Merry Christmas at Cumbre del Sol. If you want to be up to date on everything that is happening in la Costa Blanca, visit our blog for more!