Learn about Christmas Traditions in and around Alicante 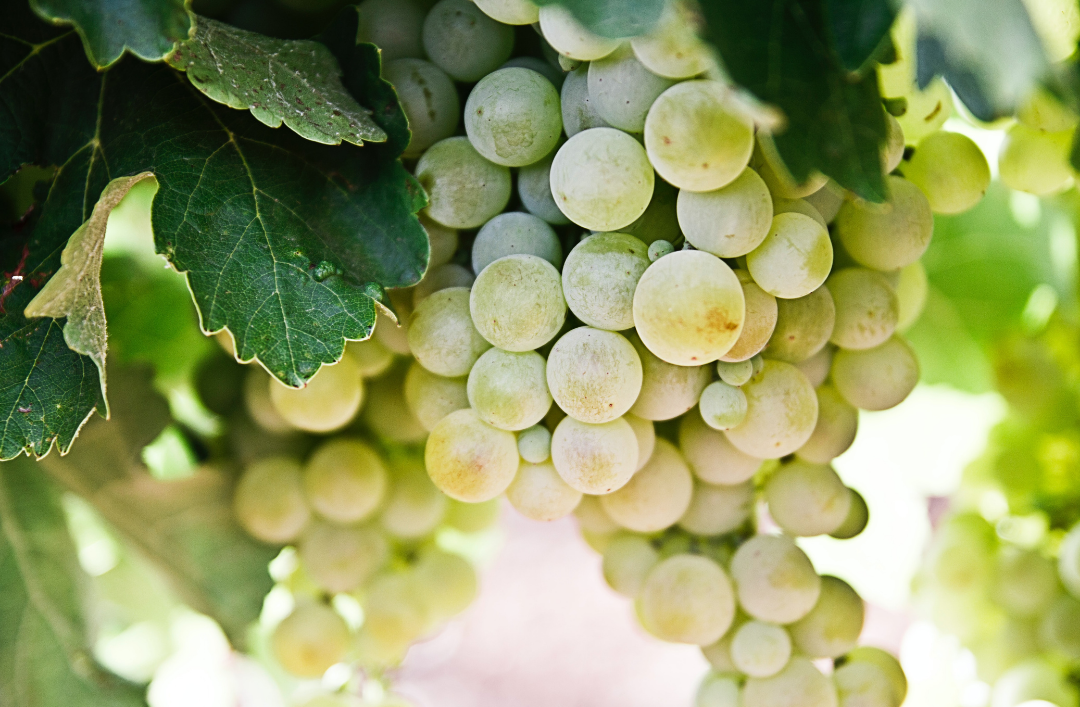 Christmas is right around the corner! Days with family gatherings, festive cheer, food and traditions are ahead of us. Whether you just recently moved to Cumbre del Sol or have been living there for years, we’re sure that you’ll love hearing about the main Christmas traditions in the province of Alicante. New and exciting festive plans await you!

The province of Alicante – an area with deep-rooted Christmas customs

The famous Betlem de Tirisiti is a puppet show that’s been going on since 1885. In it, a colourful group of characters recreate themes of Spanish culture and Christmas scenes such as the birth of Jesus or the arrival of the Three Wise Men, and there is also time for the Moors and Christians. This is the best of Alcoy’s culture! The curious fact about this performance is to be found in its name. The main character speaks with a reed in their mouth, meaning that the name “Tereseta” sounds like “Tirisiti” when they call for this titular character. And in case you didn’t know, the Tirisiti Nativity Scene was declared an Asset of Cultural Interest by the Generalitat Valenciana.

You like what you hear? From the 23 December to 5 January, you can go see this spectacle at the Teatre Principal in the town. Entry tickets can be bought here from 15 December.

If you want a more exciting plan, you can’t miss the Els Enfinarats Festival in Ibi. This fun mock coup d’etat takes place outside the church in Ibi. Two groups launch eggs and flour at each other in a fun battle until one side wins the political power of the town. In this battle, there is something else that cannot go amiss – firecrackers! A great spectacle to see if you don’t mind being covered head to toe in flour.

Eating grapes on New Year’s Eve is an Alicante tradition

The act of eating 12 grapes for luck on New Year’s Eve is a tradition that goes back over a century ago. But did you know that it has its roots in Alicante? In 1909, a surplus in Vinalopó grapes led to vine growers in Alicante advocating the idea that eating 12 grapes with the 12 bells would bring luck and prosperity for the new year. The custom quickly became popular and now is common throughout all households in Spain on New Year’s Eve.

What dishes are served in homes in Alicante on Christmas?

In our list, we couldn’t forget to add the most typical christmas recipes of Alicante. The most popular dish for Christmas day in homes in Alicante is the traditional caldo con pelotas (soup with meatballs). Perfect to warm yourself up! This recipe is made from chicken, ham bone, turnips, parsnips, celery, and carrots. 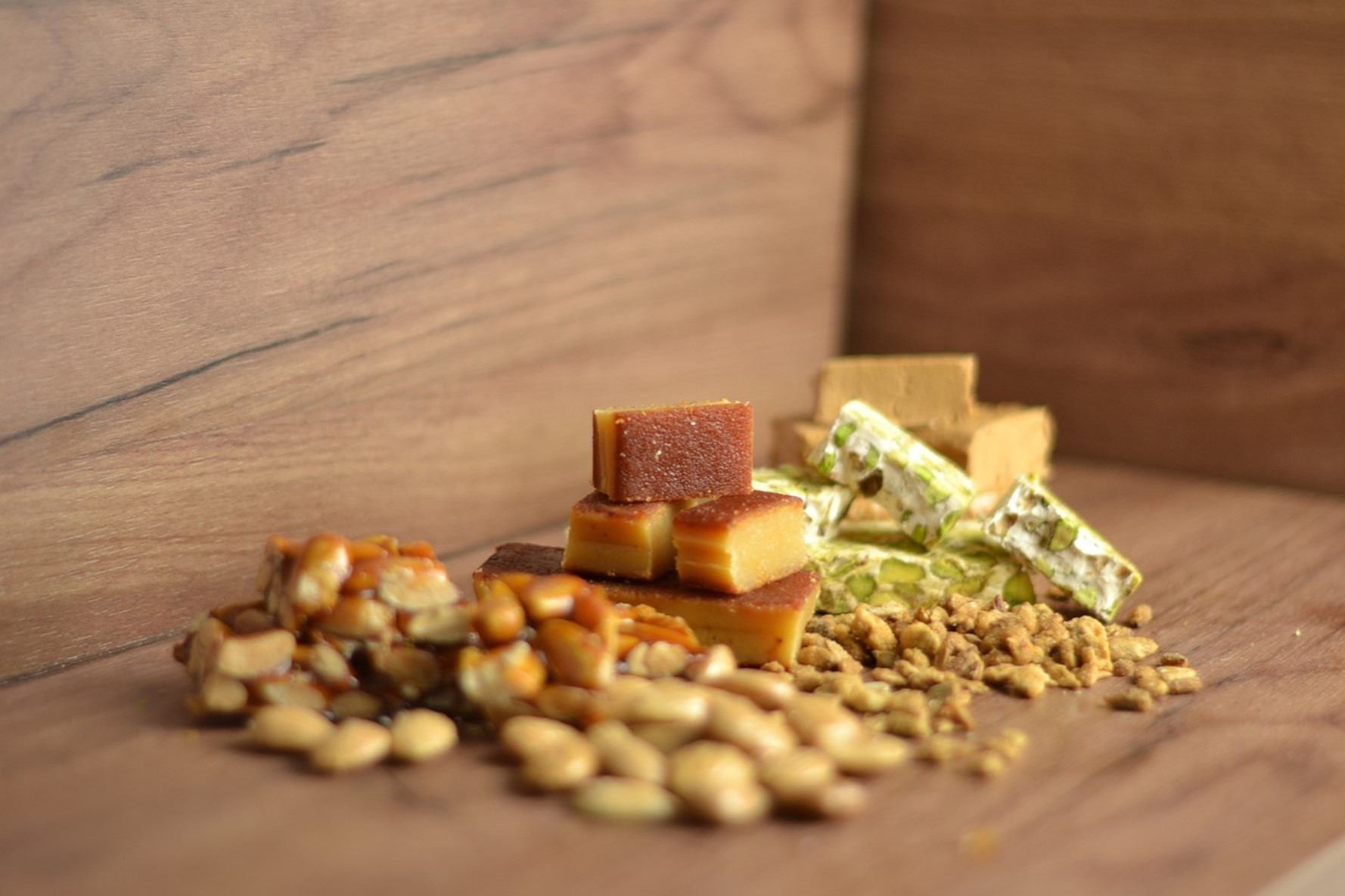 After this tasty savoury dish, it’s now time for something sweet, and in Alicante, the main star is turron de Jijona. This delicious nougat is made from ground almonds and honey. If you have a sweet tooth, you’ll love the Jijona Nougat Route where you can visit factories, shops and cultural spots to get to know more about how this sweet is made and its history. The sweetest trail you’ll find!

To end this article, all that’s left to do is wish you happy holidays. May these traditions fill your home with Christmas cheer! If you want more ideas about what to do during this holiday period in Costa Blanca, keep up to date with our blog.