“Benitachell: a privileged spot” is the title of the article that Las Provincias newspaper published on 22 January in which they highlighted the diversity of the municipality.

The article begins by describing the beauty of the coastline of Benitachell as “an amazing coastline with steep formations that draw a stunning coastline” and continues to highlight all the attractions that visitors and residents can find such as “sun and sand in the vicinity of the stunning Cala Moraig, along with several amusement options for family such as leisure sports like hiking, trekking trails at the seafront and squbadiving.” END_OF_DOCUMENT_TOKEN_TO_BE_REPLACED 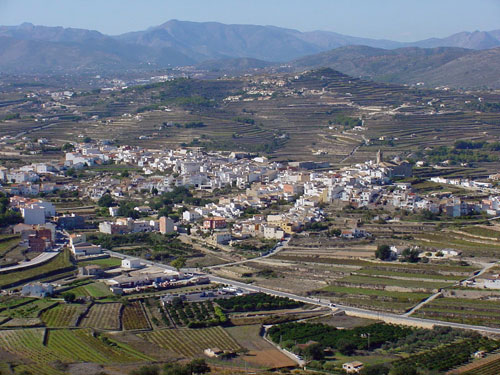 A tourist town is a town which throughout the year maintains an influx of overnight visitors that exceeds the number of people enrolled in the municipal residents’ census, where this activity is considered the base of its’ economy and where tourist accommodation capacity is greater than that of the primary residence homes.