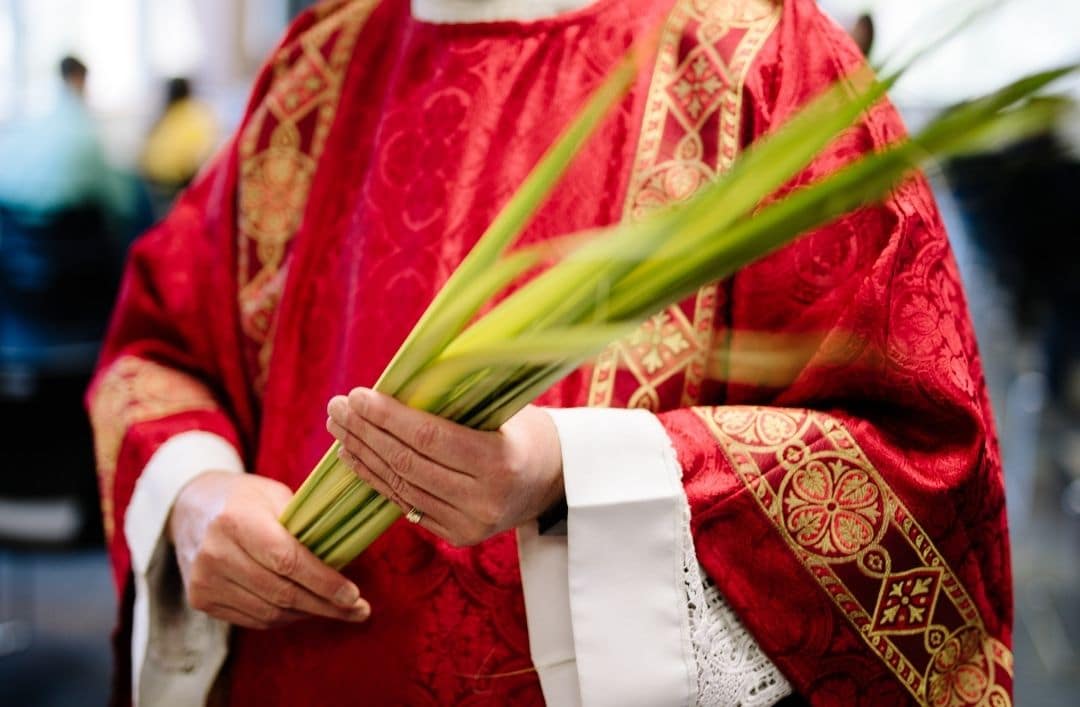 With April comes Easter, a time that’s interesting to tourists in almost all parts of Spain and, in particular, in Costa Blanca. Here’s a series of plans and options near Residential Resort Cumbre del Sol to spend this holiday season in one of the most popular destinations throughout the year.

Easter brings an extra incentive to any resident or anyone who wants to spend a few days here, a truly luxurious offer. Watching the traditional processions with excitement, exquisite cuisine, and the famous dreamy beaches, all tied together with rich historical and cultural heritage sites.

When Easter arrives, it’s tradition in Costa Blanca to bake some of the famous Easter sweets. Flour, yeast, milk, egg, butter and sugar are more than enough to make the famous mona de Pascua cake. On Easter Sunday itself, tradition rules in Alicante. Families get together to have a snack and eat this dessert outside in nature (beach, mountain, countryside…). Interestingly, the mona has always been considered a loving gift from the grown-ups to the youngest members of the family.

The other star dish of Easter in Costa Blanca is torrijas. It’s surprising how something so simple can have such a spectacular flavour. Stale slices of bread soaked in red wine or milk with lemon and cinnamon, dipped in whisked egg and then fried in oil. Some people serve them coated in cinnamon and sugar and others sweeten them with syrup. 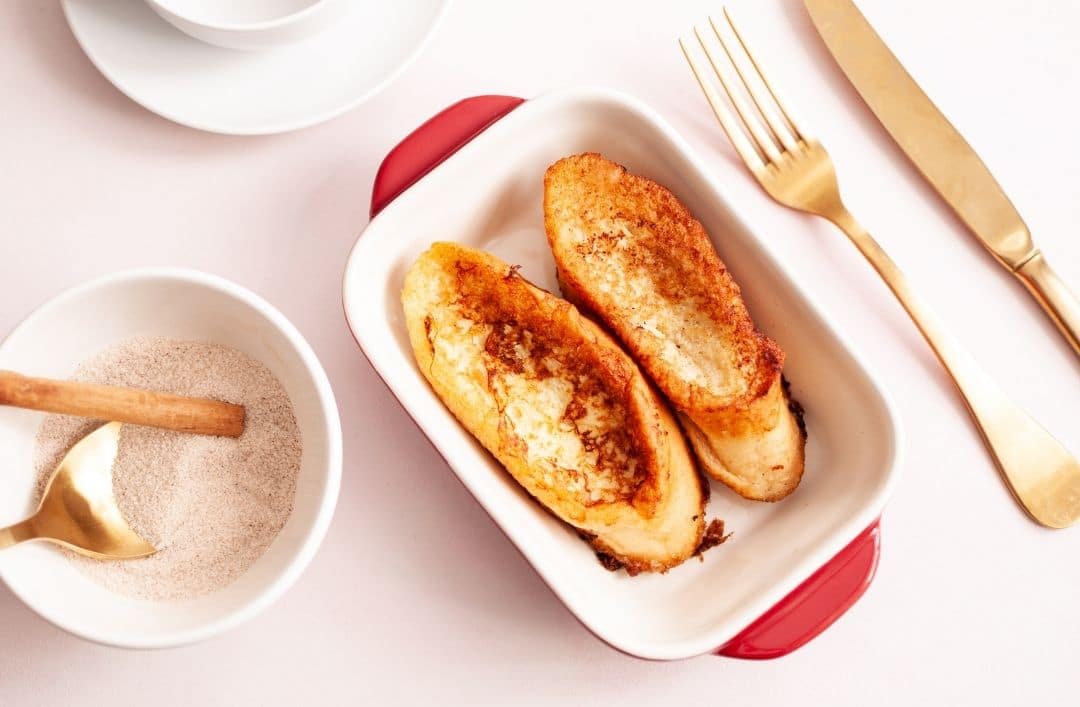 Holy Week in Costa Blanca is, above all, a festival of religious tradition that year after year attracts many visitors due to its incredible, emotional processions. Throughout the municipalities of the area, you can enjoy activities such as the famous procession of silence on Holy Thursday and the procession of the Holy Burial, the protagonist of Good Friday, in which women who wish can accompany the Holy Sepulchre dressed in a black shawl and veil. Two processions in the city of Alicante are worth mentioning: the procession of the Holy Supper on Holy Thursday, which is one of the most famous in Spain and helps a good cause, as after the procession, the food that is placed on the table of the procession is donated to a home for the elderly. And, on the other hand, the palm trees of the Explanada are witnesses to the most popular and familiar procession of all those celebrated in the city, that of the Borriquita on Palm Sunday.

Other processions to take into account if you want to experience what Holy Week is all about are those of La Pasión in the town of Orihuela, in which more than 8,000 Nazarenes and around 1,200 musicians parade; and the procession of Los Tres Abrazos (The Three Embraces) in Crevillente. 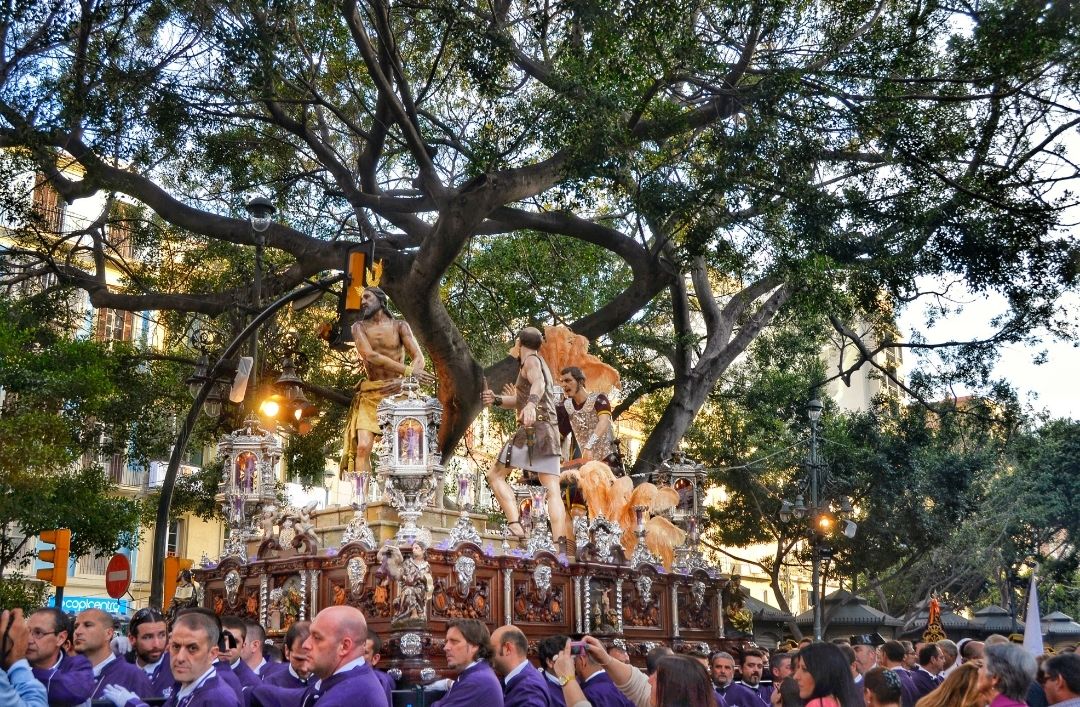 There is also room for other non-religious activities to enjoy Easter in Costa Blanca. It’s a tradition in some towns such as Moraira-Teulada to play live music in the streets. In the city of Alicante, the Jornadas de Cuaresma (Lenten Days) are held to promote the hotel and catering industry throughout the province with the help of the best chefs in the area.

It’s also interesting to wander around the historic centre of any municipality in Costa Blanca, especially those of Altea, Dénia, Benitachell and Moraira, and discover their most emblematic spots, such as the medieval market that takes place in Calpe during easter, where you can buy typical Costa Blanca handicrafts.

And what about outdoor plans? Easter is the perfect time to discover natural areas such as the Benitachell cliffs route, take a stroll along the L’Andragó cove in Moraira or have an aperitif in the marina of Altea.

As you have seen, during Easter Week the towns and villages of  Costa Blanca dress up and put on hundreds of events that make the Alicante coastline a splendid place to be. The perfect mix of discovering and getting to know religious traditions and enjoying a unique area on the Mediterranean coast. Don’t miss our next blog articles in which we will continue to tell you about more things to do near Residential Resort Cumbre del Sol.

Today we want to share with you a video of a fully furnished apartment for sale in in Miramar de Montecala residential estate, with decoration in modern style.

This is a 2-bedroom apartment of 102 m ² built with a large terrace of 20.75 m² from which to enjoy spectacular sea views.

END_OF_DOCUMENT_TOKEN_TO_BE_REPLACED 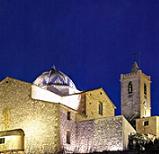 Benitachell Cinema in the Street 2010

For another year, during the summer season Benitachell offers its residents “cinema in the street“, a popular activity throughout all the towns, allowing for the enjoyment of the balmy summer nights in the open air whilst watching films during the whole month of August.

Under the heading “Cine al Carrer 2010″ Benitachell offers us every Wednesday, during the month of August, at 10:00pm at the towns Social Center, the following schedule: