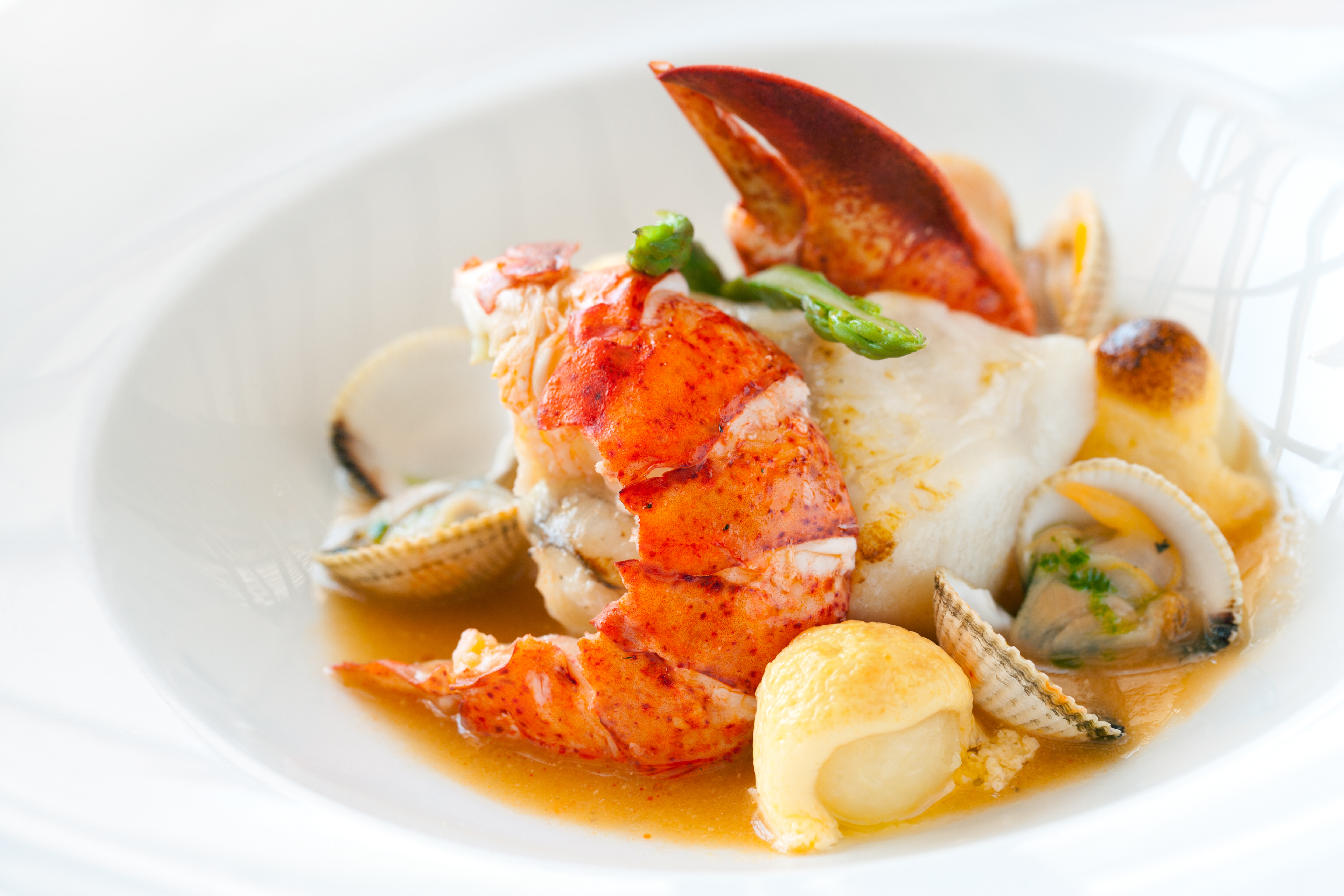 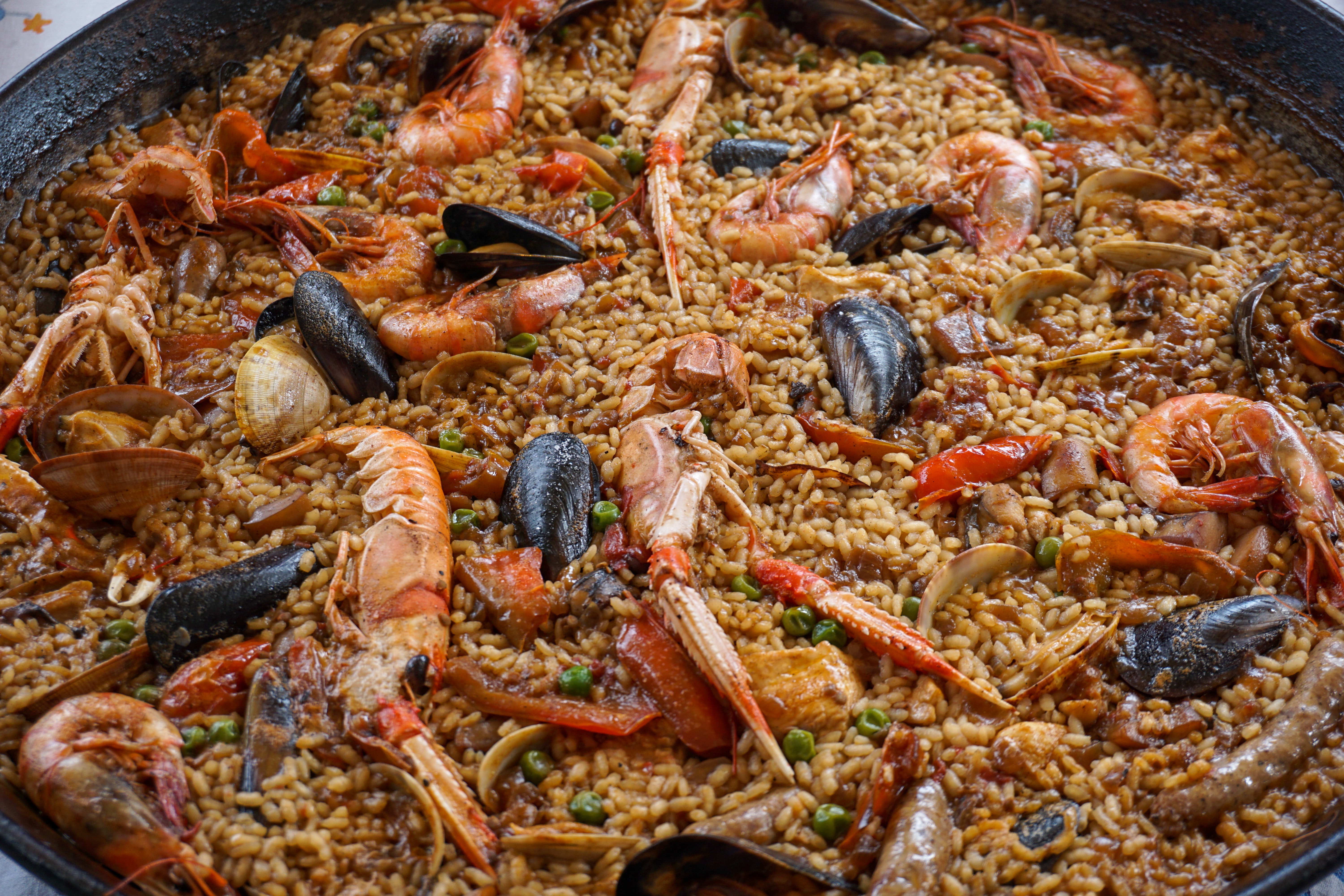 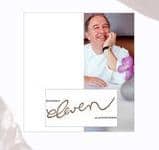 From the 21st to the 26th of September all citizens and tourists that are visiting Moraira and the surrounding towns can enjoy the Gastronomic Week in Moraira with the chef Joaquin Koerper “Moraira goes Lisboa”, an event organized in and by the manager of Le Dauphin restaurant in El Portet in Moraira.

Joaquin Koerper is a well known international chef with a strong connection to the town of Moraira as part of his career is linked to the restaurant “Girasol” in Moraira, whose kitchen he ran for several years.