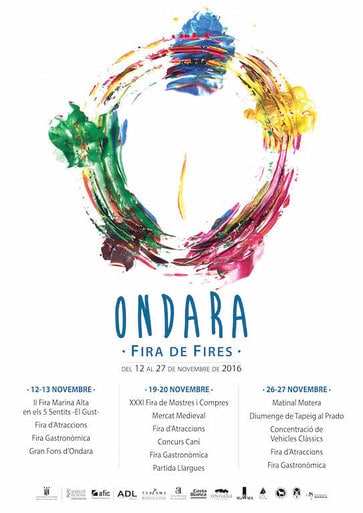 Medieval market, street jazz and more this summer in Teulada-Moraira

During this summer there are many entertainment options you can enjoy in Teulada and Moraira, so you have plenty of amusement to combine with your sun and beach days.

The 6th Voramar Street Jazz Festival is taking place this August with concerts in many Old Town and Port streets and squares. Enjoy jazz, blues and Dixie music! END_OF_DOCUMENT_TOKEN_TO_BE_REPLACED 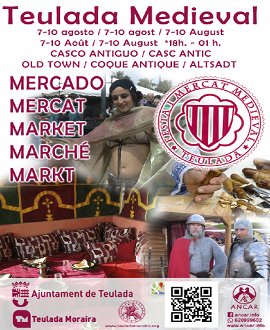 Medieval market in Teulada from 7 to 11 August

Everybody is invited to the medieval market taking place this weekend in Teulada. The market will be open from 7 to 11 August in the afternoon from 18:00 to 01:00 h., except on August 7 which opens at 20:00 h.

We think that the best day to visit the market will be on August 7 because during the opening events there will be a medieval dance led by Professor Mari Paz, along with live music from the Colla El Falco band, dances group and falconry exhibitions. END_OF_DOCUMENT_TOKEN_TO_BE_REPLACED

Moors and Christians in Moraira

The program of activities this weekend in Moraira is full of options such as the Andalus Medieval Market, the Grand International Music Festival and the first acts of the 2014 Moors and Christians’ festival as we show you below: 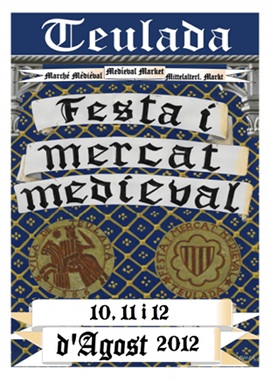 Today will kick off the Medieval Market in Teulada, so expect to see the city streets transformed into a great yesteryears celebration from 10 to 12 August when you can enjoy dances, dishes, crafts and several activities that marked the life and culture of the Middle Ages in the Iberian Peninsula.

This year there will be many new attractions in the Medieval Market, like two different areas of children’s entertainment at Plaça de la Creu (medieval jousts) and Plaça dels Porxes  (bouncy castles and guided games).