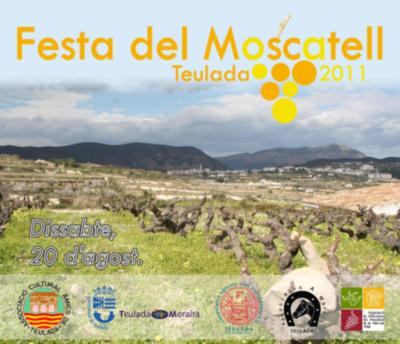 Teulada-Moraira is a town with rooted wine traditions, to the point if being —together with tourism— its economic motor.

For this reason, every year the town holds the Moscatell Festival, to celebrate the moscatell grape harvested in Teulada, raw material of the traditional and widely known “mistela de Teulada” —Teulada hot punch.

The festival takes place on Saturday 20 August. In this popular festival, visitors can learn the traditional methods to make wine, dance, enjoy the parades, taste grapes and hot punch, etc. This is the schedule.

END_OF_DOCUMENT_TOKEN_TO_BE_REPLACED 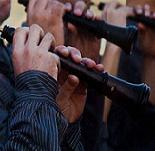