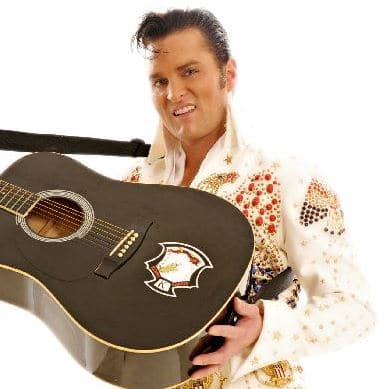 This post includes the schedule for the Teulada-Moraira Auditorium during November. Keep updated and enjoy the extensive offer of cultural alternatives in Costa Blanca North!

The Agrupación Musical Cultural de Teulada, which includes more than 80 musicians and prides itself of being one of the best around, is celebrating its anniversary. It schedule of concert in homage to its patron saint —Saint Cecilia— will hold 3 concerts in this auditorium. Each concert will be different and will give you the opportunity to enjoy its versatility and great musical talent.

END_OF_DOCUMENT_TOKEN_TO_BE_REPLACED 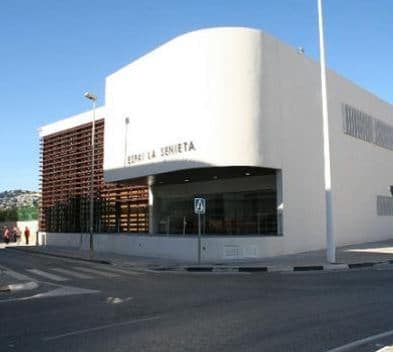 Back in January, we mentioned the concert season organised by Rotary Club, to take place in Espai La Senieta, in Teulada-Moraira.

As the date of one of these concerts approaches, we thought it would be a good idea to remind you, just in case you wanted to add it to your schedule.

On 6th March 2011 at 19:00 h, musicians from the talented Ensemble 7 Claves group will play the “Golden Years of French Music” for piano and flute. This concert closes the season.

END_OF_DOCUMENT_TOKEN_TO_BE_REPLACED

Teulada-Moraira will host a series of private, public and charity concerts throughout November and December 2010: