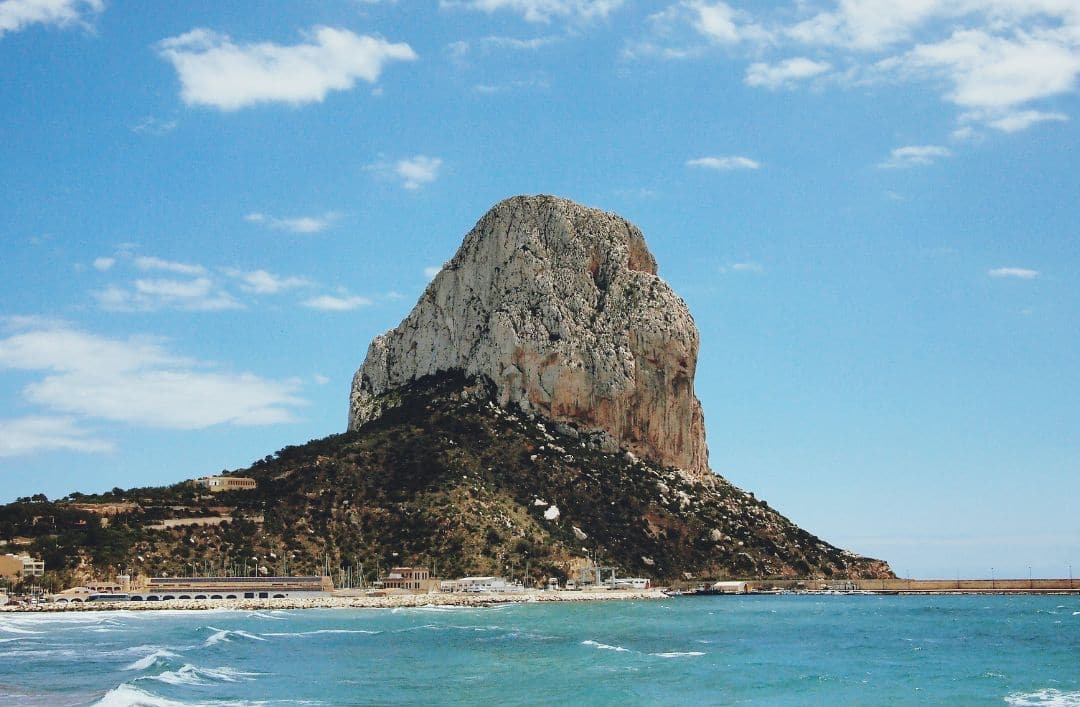 The importance of culture in Costa Blanca Norte

The Costa Blanca is a favourite tourist destination. It is just like an open air museum filled with history, culture and festivities. Aside from its fabulous beaches, there are many places of interest that are worth a visit, and the splendour and cultural heritage of its villages invite you to explore and discover them further.

Romanesque churches, historic neighbourhoods with their Arab architecture, or castles from a bygone age. Fiestas, monuments and tradition which will take you back to remote times as you explore the cultural heritage of the villages in this area. Discover some magical places just a step away from the Mediterranean seashore!

Festivals and fun on the Costa Blanca

There’s a festive spirit in the streets of the Costa Blanca’s towns and villages all year round. Participation in these celebrations is always a popular activity. You have probably heard of the night of San Juan or the Moros y Cristianos fiesta. However, first things first, what do you actually know about their origins?

Altea, Denia, Calpe, Villajoyosa or Alcoy are well known for their popular celebrations of the Moros y Cristianos festivities held in honour of the patron saints of these Costa Blanca towns.

As the oldest residents will tell you, faithful to their religious beliefs, thanks to these patron saints, the Christians were able to overcome the Muslims in battle. This historic celebration spans a period of 3 to 5 days and is held in a number of cities and at different times of the year. The highlight of this fiesta is the Desembarco – the disembarkment – which commemorates the arrival of the Moorish troops on the coast and their battle on the beach with the Christian forces determined to reconquer the land. It’s an impressive spectacle!

Altea is synonymous with festivity. Almost every month there is a fiesta in this municipal district, but it is in summer that the fiestas really come into their own.

Easter Week and Corpus Christi are the main religious events of the year. In February the streets are vibrant with colour as the residents celebrate their famous Carnaval. Meanwhile, Castell de l’Olla celebrates on the Saturday that falls closest to feast of San Lorenzo in Altea. It holds Spain’s biggest fireworks display from the sea. It also celebrates its own Moros y Cristianos fiestas.

When summer comes, this area of the coast attracts worldwide interest. The San Juan Bonfires begin on 19 June, and the ‘Mascletás’, the Proclamation, processions, street parades, firecrackers and bell ringing are all part of the festivities, culminating in the famous bonfire night the ‘Cremà’ (24 June).

The culmination of all these festivities and Bonfires is a particularly special event. The celebration takes place every year after the bonfires, held from the 25 to 29 June. Postiguet beach is host to a fireworks contest. The most stunning pyrotechnic displays can be found here on the Costa Blanca. 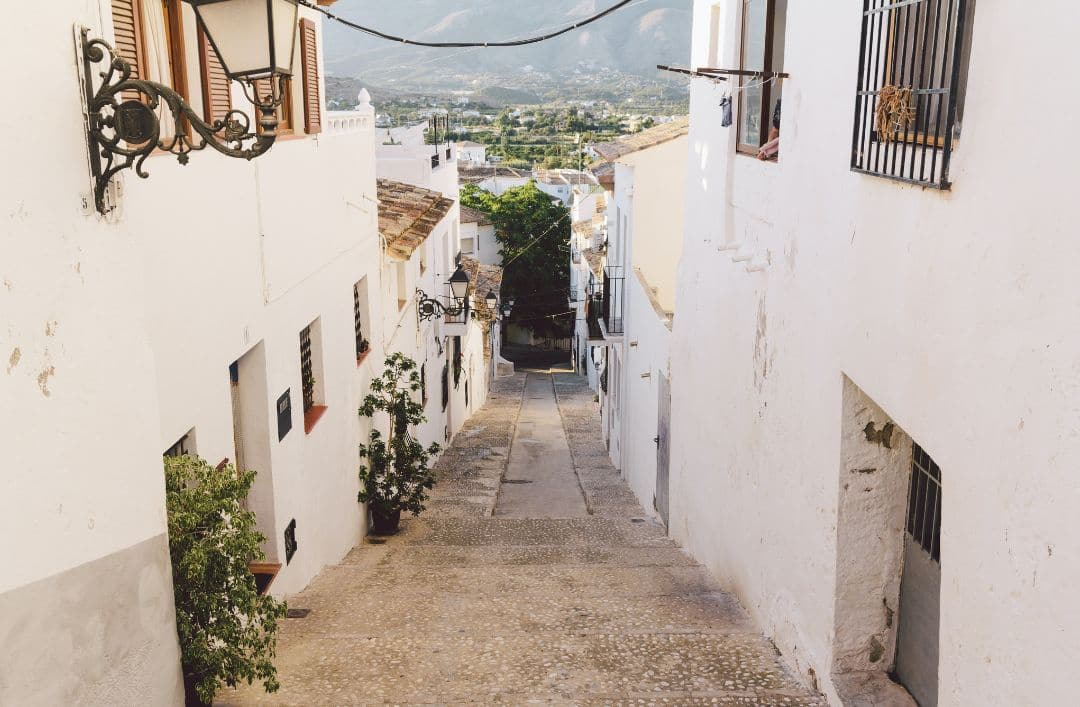 History and much more on the Costa Blanca

The historic quarters of many of the area’s towns are another major attraction of the Costa Blanca. Neighbourhoods that harbour amazing legends and impressive monuments.

In the heart of Altea’s historic centre, this church dates from 1607, when it was first built. A stroll around its square and the surrounding area will take you right back to the 16th century. The church has been a mute witness to the passage of time in the town becoming an historic and cultural icon of Altea.

In Dénia, the most famous part of town is known as Explanada de Cervantes, where you can find a bust of the celebrated writer Don Quixote. The story goes that in 1580 when Cervantes was freed from prison he went to the port of Dénia, kissing the actual spot where this monument now stands.

There are over 100 castles on the Costa Blanca. Fortresses that were the strongholds of the ancient Visigoth kings and the most important monarchs in the area. The Castle Route will draw you into a magical cultural experience. There are many such citadels along the route that runs from the mountains down to the sea.

Legends, culture and festivities that bear witness to the Costa Blanca’s wealth of mystery, entertainment and fun. Living history alongside the Mediterranean sea. How about choosing it as a place to live?