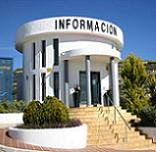 Summer timetable for the information offices at Cumbre del Sol

Information office at the South entrance to Cumbre del Sol

During the months of July and August, the opening hours change at the VAPF Group information offices at the Cumbre del Sol urbanization in Poble Nou de Benitachell. We detail below the timetable during these two months:

North Information Office timetable, access from Poble Nou de Benitachell, will be open during July and August from Monday to Friday between 11am and 2pm.

END_OF_DOCUMENT_TOKEN_TO_BE_REPLACED 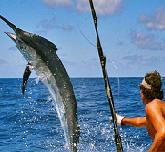