Perfect places for diving on the Costa Blanca 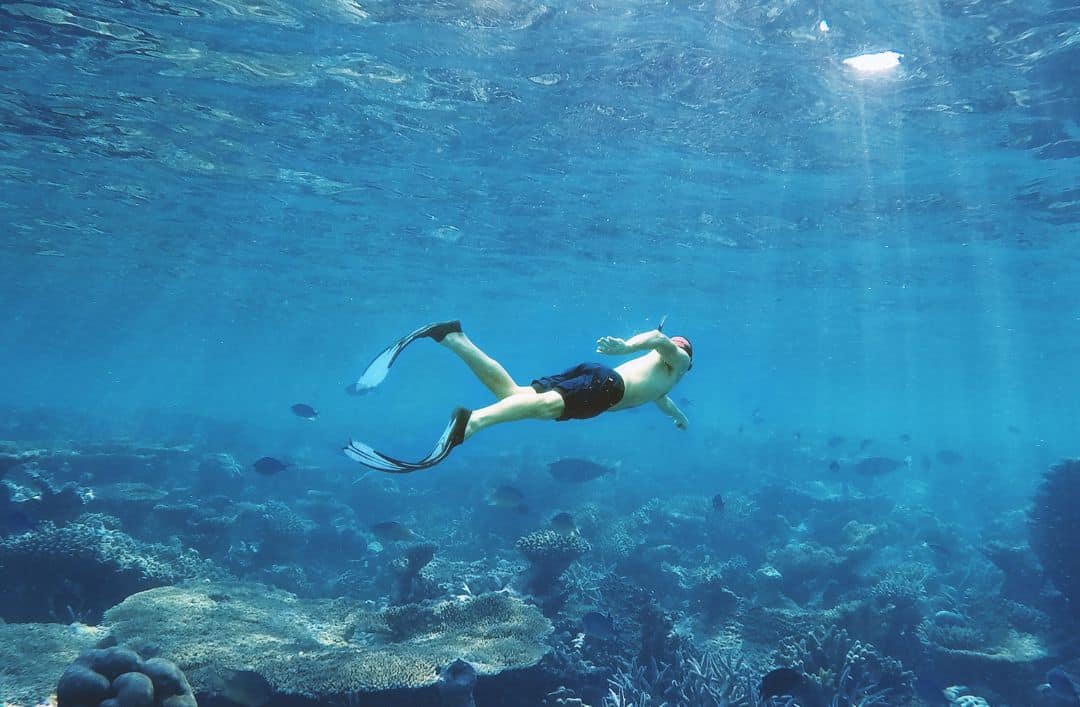 The Costa Blanca boasts over 200 km of coastline with 170 beaches, many of them with an EU blue flag.  Given these dimensions, the area is considered to be one of the best and most fun coastlines in Spain for divers.

The Costa Blanca, and particularly its northern end, is home to some of the most delightful sandy coves and beaches in the Spanish Levante. With water temperatures averaging 20ºC in summer and 14ºC in winter, snorkelling, diving or any other water sport is practically a requirement here. However, 170 beaches are a lot of beaches, and so, would it help if we told you about some of the best ones?

Considered to be one of the finest beaches in Spain, Granadella is a magical spot where the sea and the mountains merge to perfection.  Thanks to the peaceful waters and the seabed of gleaming white sand, diving here is a unique experience and ideal for watching marine life.
If you want more, there is another possibility for diving in Jávea in Portixol, known as the most “instagrammable” beach on the Costa Blanca.  What makes it so special? Probably the fact that it forms a bay surrounded by high cliffs.

Diving at the foot of the Peñón de Ifach?

Yes it is possible. We are talking about El Racó, a pebbly little cove with crystal clear waters brimming with sea creatures of every kind, with a perfectly signposted underwater route, and so it is ideal for diving and snorkelling fans.

El Poble Nou de Benitachell has one of the best beaches for diving namely, Cala Moraig. This cove harbours some of nature’s wonders among its rocks. Not only that, what makes this place really special is the los Arcos Cave.  One of nature’s most stunning spectacles, it has been produced by the sea eroding the rocks over the years to form a cave with natural stone pillars. It is very popular with snorkellers and it is relatively easy to reach. Other interesting routes for diving in Benitachell can be found in  Cala Llebeig and Cala Testos, and for more information about these beaches check out this link.

For those seeking something completely different, there’s nothing better than spending a few days at the impressive DreamSea Mediterranean Camp, at Cala Moraig, which has attained almost cult status with Mediterranean lovers, for its amazing glamping experience. Nature + Sea + Activities, what more could you ask?

Close to Benitachell, in the municipal district of Benissa, you’ll find cala Pinets. This sheltered yet rather wild little cove has a pebbly shore. It is ideal for switching off while you snorkel or just decide to spend some time communing with the sea. 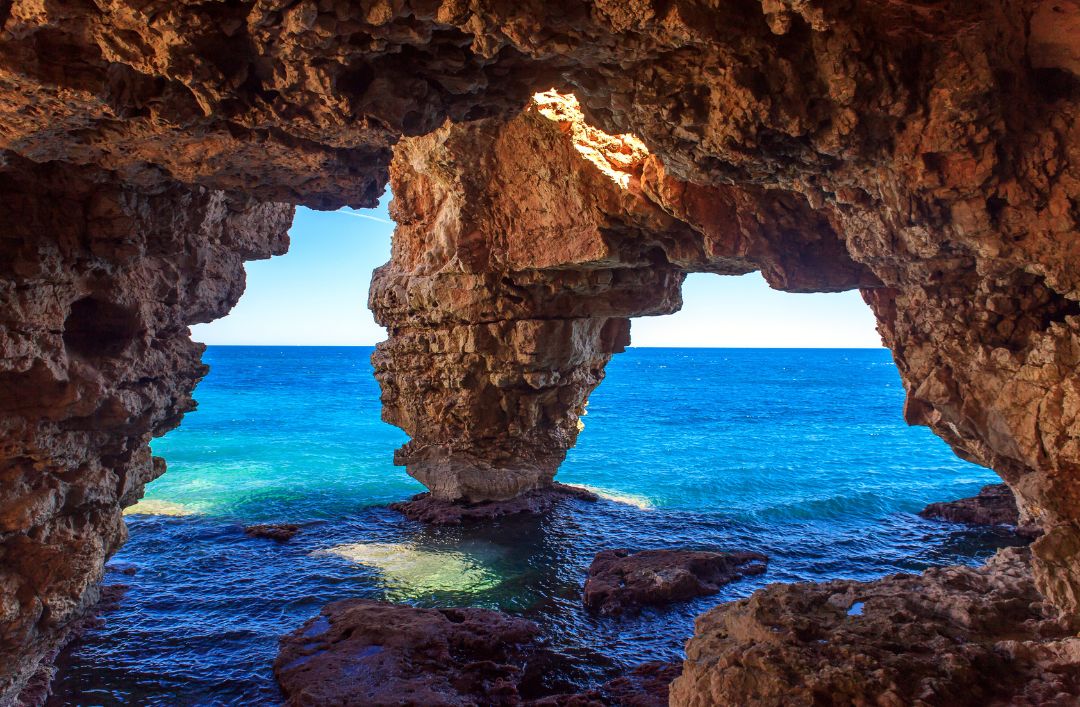 As we mentioned at the start of this blog, with over 200 kilometres of coastline there are many (but never too many) beaches. Not all of these are found close by villages and little known spots. In popular towns like Altea you can also find some interesting possibilities for having a good time such as Mascarat beach. Furthermore, in Dénia you will find the clearest most transparent waters of the Costa Blanca at El Fresquito beach, which may not be the best known, but this is precisely where its charm lies.

Now perhaps you have a better idea of how many beaches, coves and caves there are of every kind and for every taste. Make the most of them because there is still a month of summer left and you can enjoy every single one, and then tell us which is your favourite!  Don’t miss out on our coming artícles about other activities and things to do on the Costa Blanca Norte.