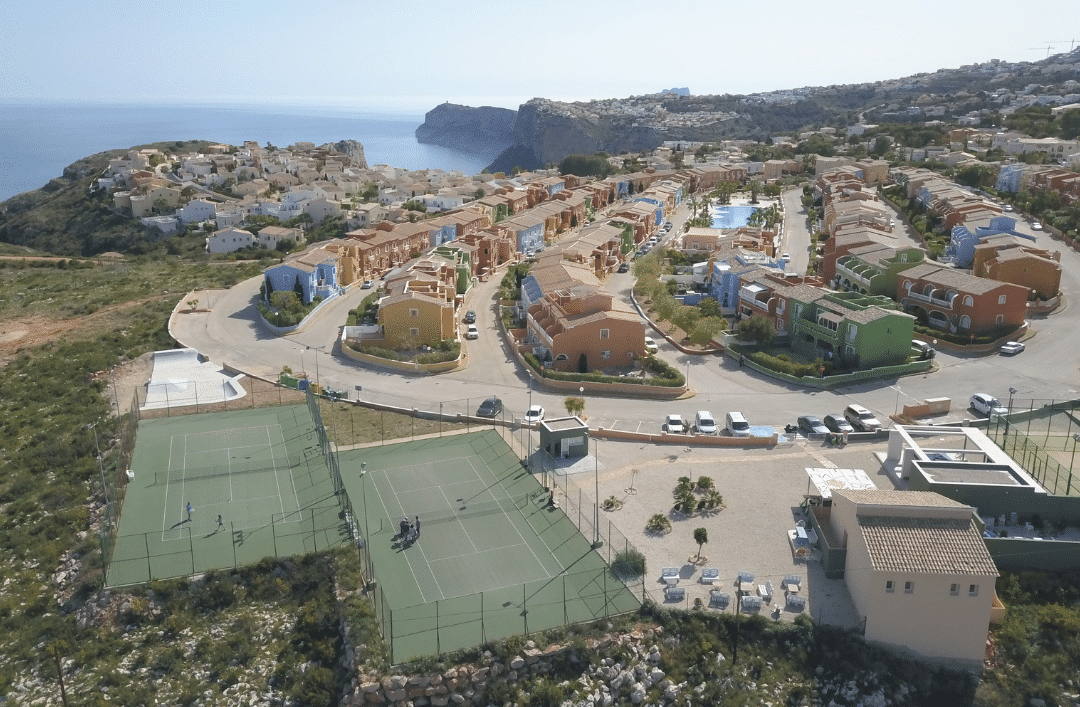 Cumbre del Sol is, without doubt, a paradise on the Costa Blanca. Living here means relaxation and admiring the wonderful views of the Mediterranean Sea every day from your own home. However, it’s not just tranquillity that you will enjoy here; this area offers a wide range of services such as the Dylan Mary Tennis Academy which is the perfect option for those who live in Cumbre del Sol Residential Resort and love this sport. The academy enjoys a strategic location just 10 minutes from Moraira and 20 minutes from Jávea.

Dylan, the owner of the academy, is 30 years old and a professional tennis coach from France. He began playing tennis at the age of 13 and has been working as a trainer for 14 years. He has extensive experience, having worked as the head coach for professional tennis players from France, England and Spain before settling in this paradise location in Costa Blanca North.

While group classes are taught on specific days, the timetable for private classes is very flexible. There are classes all year round, from Monday to Sunday and from 9am to 10pm. As pupils are of a variety of nationalities, classes are taught in several languages: Spanish, English and French. No previous experience is required, so join the academy and enjoy playing tennis against the backdrop of the impressive views of Cumbre del Sol. 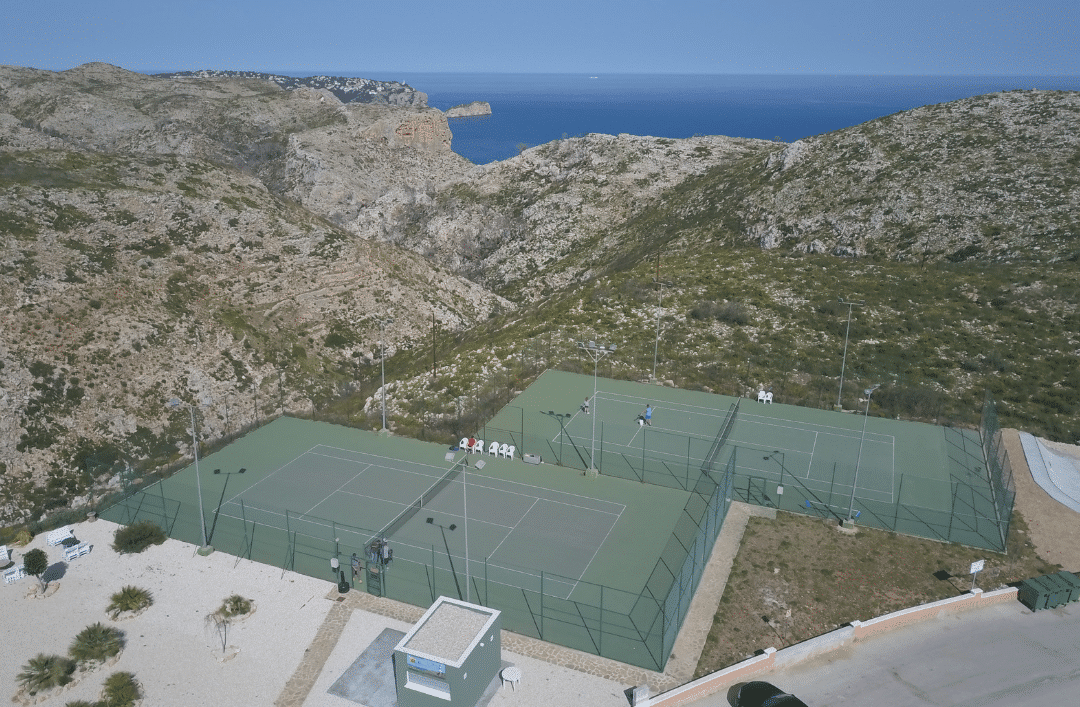 At the moment the academy has two tennis courts, though two new courts will be ready soon. There is also the possibility of a new tennis centre being opened, which would have 6-8 courts.  Right now, the children are training for the next tournament which will take place on the 8th December while the adults are already getting ready for the tournament on the 23rd March.

If you would like more information, see the tennis academy website or get in touch with Dylan through his social media pages.