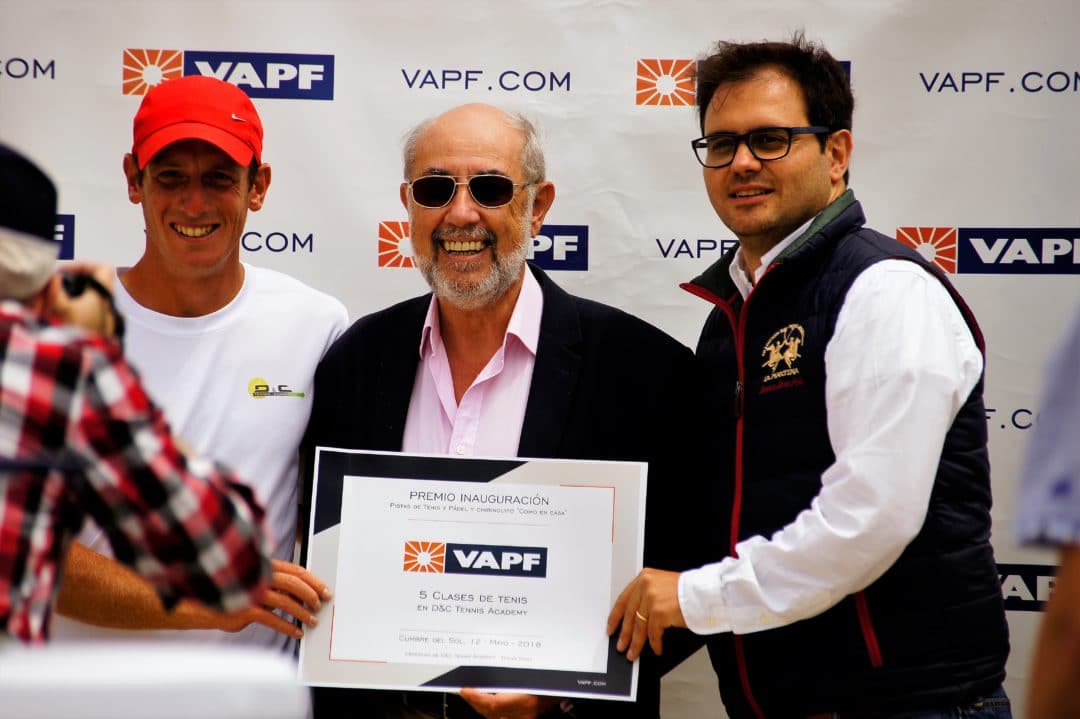 On Saturday 12th May, the inauguration of the tennis/padel courts and the restaurant “Como en casa” took place in the Cumbre del Sol Residential Resort. The event was a success in which 120 participants had the chance to enjoy a tennis display and the restaurant’s delicious food.

The Cumbre del Sol Residential Resort continues to increase its range of services. Last Saturday, we officially opened the tennis/padel courts and the restaurant “Como en Casa”. All those who live in Cumbre del Sol, as well as neighbours from nearby towns, were invited to the event.

The event began with a speech by the Mayor of Poble Nou de Benitatxell, followed by a tennis match between professional players thanks to Dylan Mary, who manages the courts. After the match, attendees had the chance to sample the delicious food from Mari Paz, owner of the “Como en Casa” restaurant.

Afterwards, there was a raffle for those who attended the event. The prizes to be won were a voucher for 5 classes with tennis coach Dylan Mary, and a meal for four in Mari Paz’s restaurant “Como en Casa”. 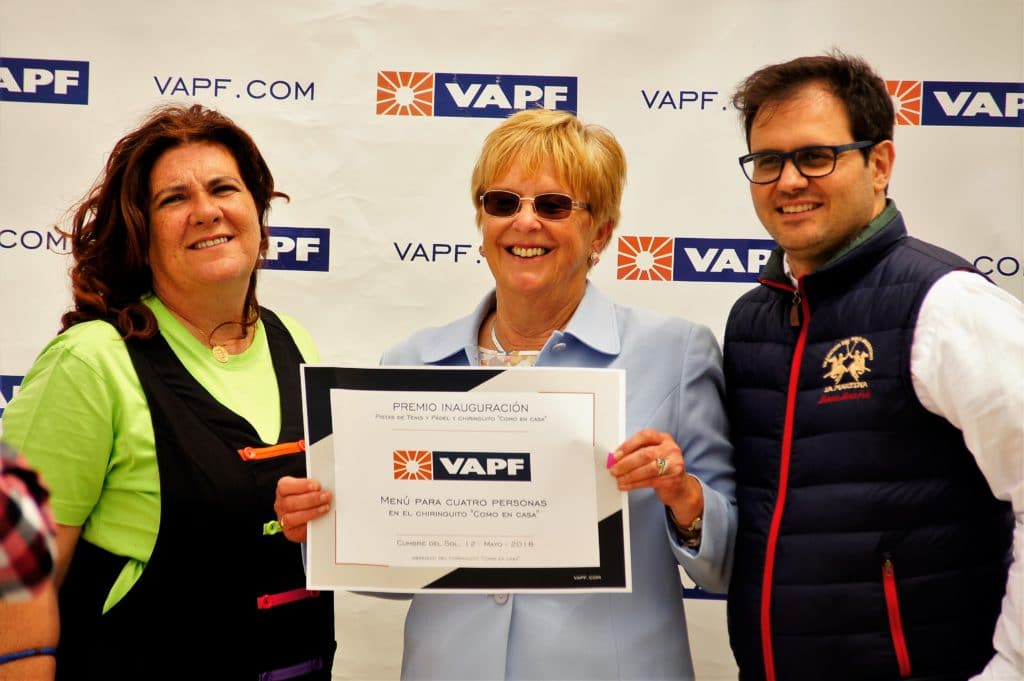 Throughout the event, attendees were able to enjoy some time in our Cumbre del Sol Residential Resort, made even more pleasant by the music, food and drink, activities for the little ones, spectacular views and of course, the company of their neighbours. It was a great opportunity to forge new friendships and meet up with friends who come to this wonderful resort on the Costa Blanca.