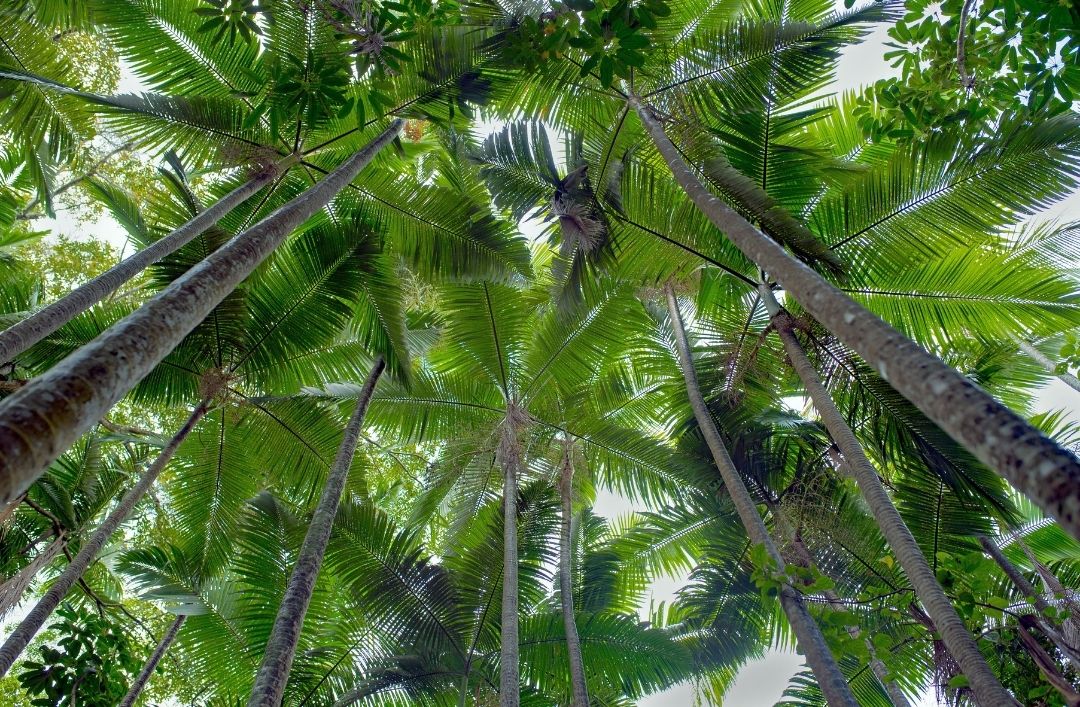 Promoting identity, protection, and preservation of natural and cultural heritage is considered to be especially valuable for humanity. This is, and for a long time now, one of the main works of UNESCO (United Nations Educations, Science, and Culture organisation). The title World Heritage Site is a distinction for these types of places. In the Costa Blanca, and around it, we’re lucky enough to have a few of these places.

Before talking about these marvels, we want to briefly clear something up. Firstly, there’s two main types of heritage. “Cultural heritage”, which refers to monuments, groups of buildings and sites that have historical, artistic, or archaeological value. In this category, you’ll also find places with scientific, ethnic, or anthropological value. “Natural heritage” refers to exceptional physical, biological, and geological formations. This goes for animal habitats, endangered plants, and area that have scientific, conservation, or visual value. On the other hand, we also have “Intangible cultural heritage”, which includes living inherited practices and expressions from our ancestors. This is heritage that is passed down generation to generation, like oral traditions, scenic art, social customs, rituals, festivals…

All along the Costa Blanca and all around it, we have places that include all three types of heritage. Take note and plan a weekend escape to visit them!

Over 200,000 palm trees look down on the urban centre of Elche. Since the year 2000, the place of the Costa Blanca has become a World Heritage site.

This diet was declared Intangible Cultural Heritage in 2013, the reasons being it’s richness, variety, and health benefits. You can enjoy the Mediterranean diet in all its form in the Costa Blanca. And along the whole coast of the Valencian Community! From markets where exquisite raw materials are sold all the way to the best restaurants that have kept this tradition and the essence of Mediterranean cuisine. Flagship restaurants known for exploring this cuisine, respecting its differentiating features, and being recognised worldwide for its variety of flavours and textures and for its health benefits.

Cave art in itself is a unique cultural manifestation. And it also represents the prehistoric society that lived in the place where the Costa Blanca is today. In and around the area, there are plenty of these depictions, but if we had to recommend one in particular, we’d go for the following: Moixent with the drawings Abrigo de la Penya and Abrigo de Gontran. You can also visit the ones in the Caroig massive (Cueva de la Araña y abrigos del Barranco Moreno). 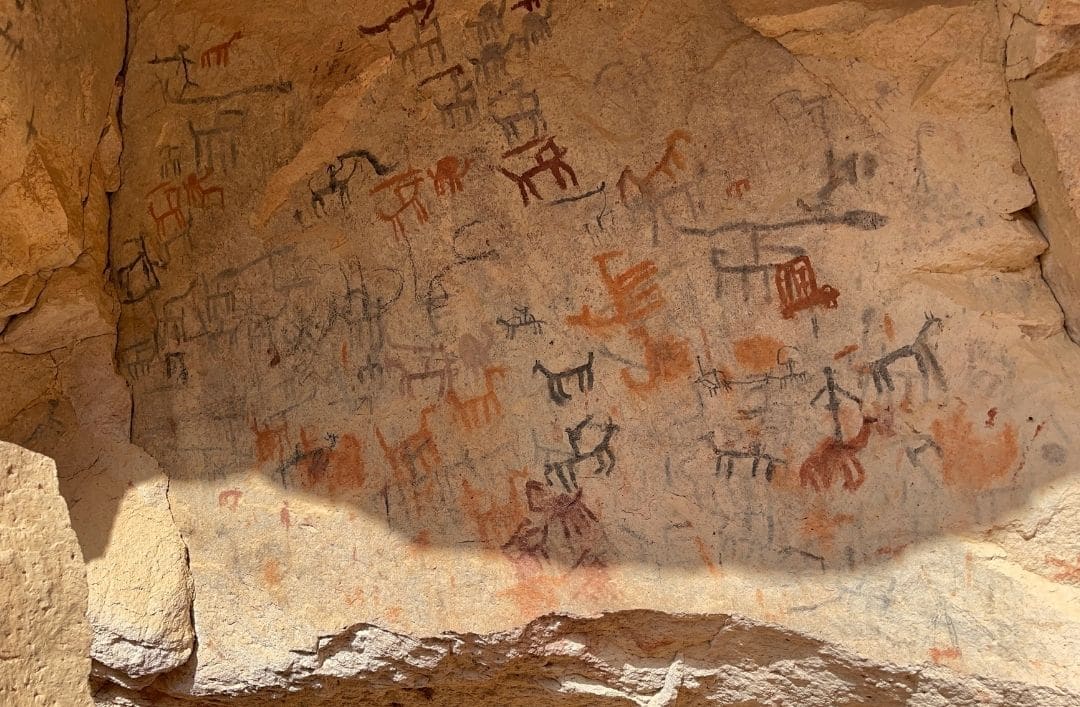 The mystery of Elche (Elche)

Declared as Oral heritage and Intangible world heritage in 2001, the Mystery of Elche is a cultural treasure in the city. This work of medieval origins is also known by the name of La Festa. It embodies all the years of the Basílica de Santa María de Elche’s history in the month of August. This activity celebrates the festival Virgen de la Asunción (the Virgin of Ascension).

The cultural legacy of the Costa Blanca brings together all kinds of activities and places that are steeped in history and tradition. Moors and Christians in Denia, Alcoy and Calpe, festivals in Altea and Alicante, Moorish quarters and castles in Guadalest and Javea are some of the best known experiences in the area. The options are almost endless and we encourage you to discover this land.

From rock castles at the foot of the Mediterranean, to those narrow cobbled streets where the smell of the sea mingles with the refreshing scent of jasmine, to massive parades of people, the magical Night of San Juan… everything feeds into an immense tradition and legacy.

In addition to the World Heritage Sites that we have reviewed in this entry, the Costa Blanca has some of the most beautiful historic centres in Spain. Clear examples are the Barrio de Santa Cruz in Alicante and those of Javea, Denia, Benissa and Teulada. All of them sharing one common feature: the Mediterranean sunlight.

Don’t miss our blog articles where we’ll give you more ideas on plans all over the Costa Blanca. 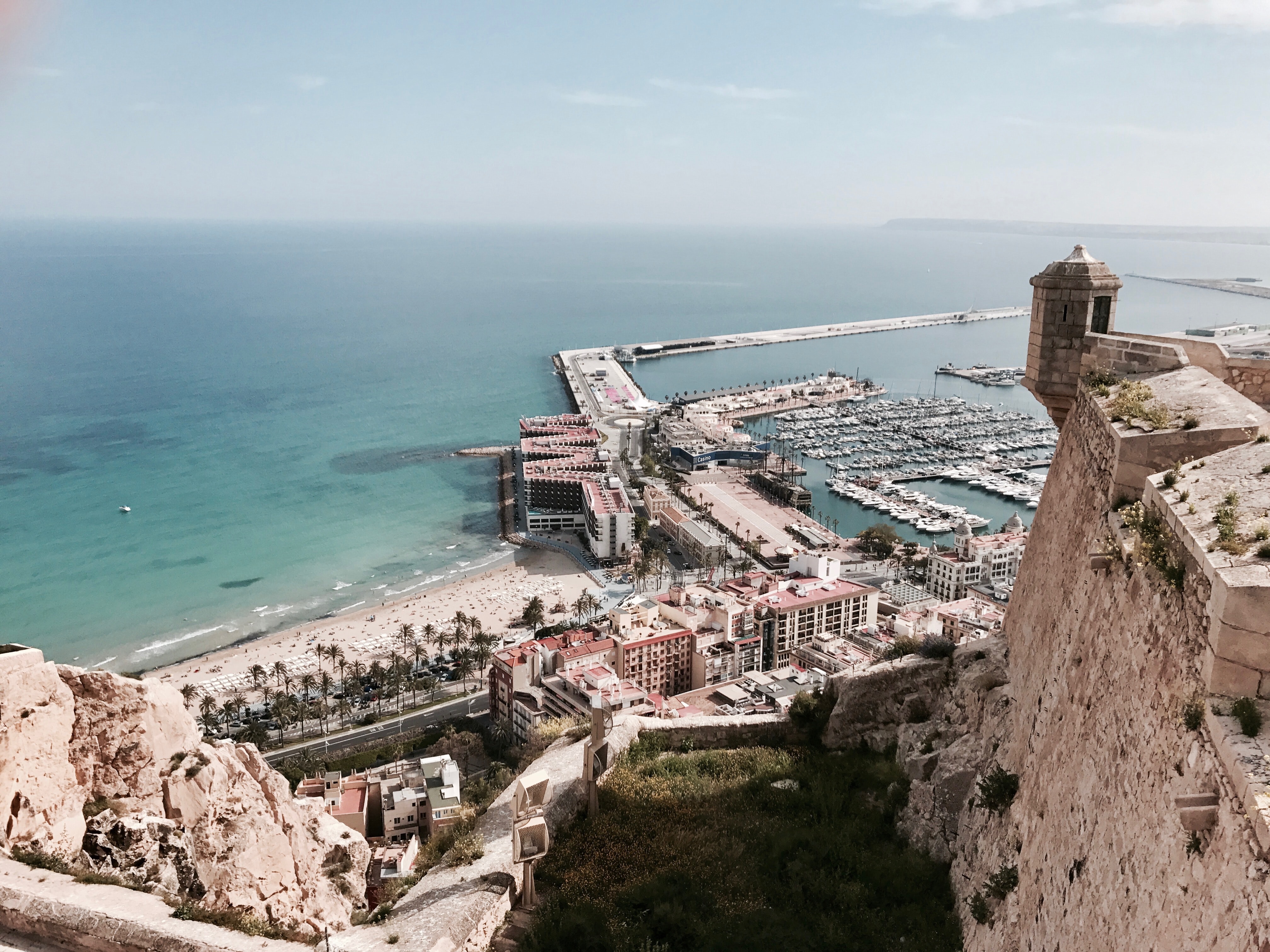