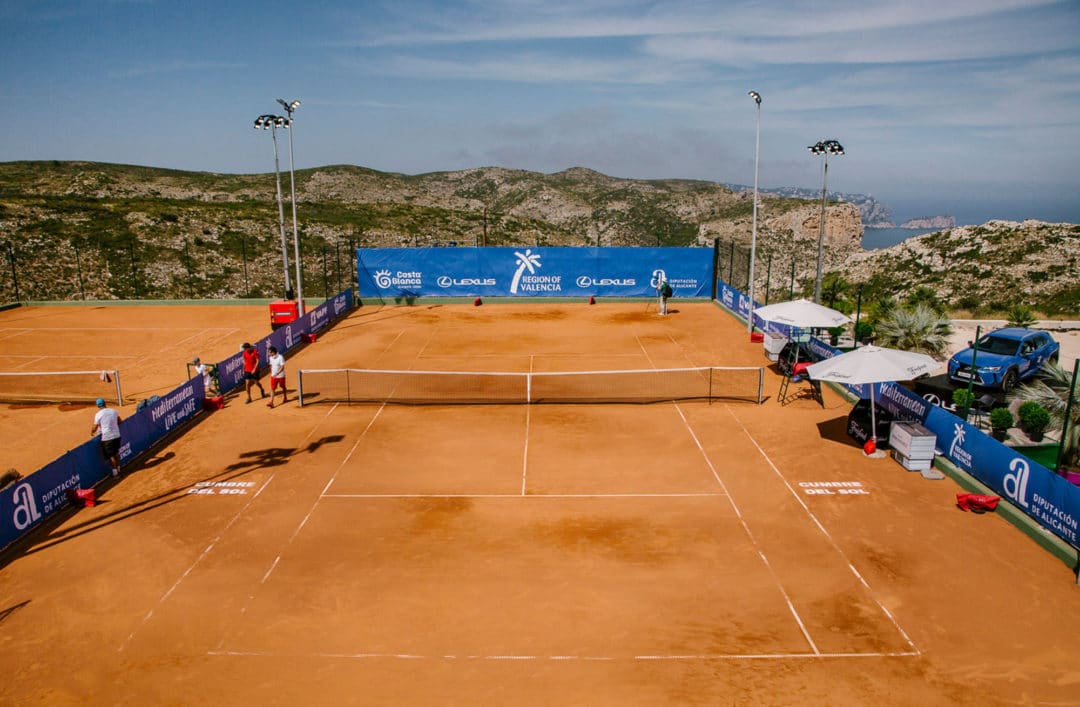 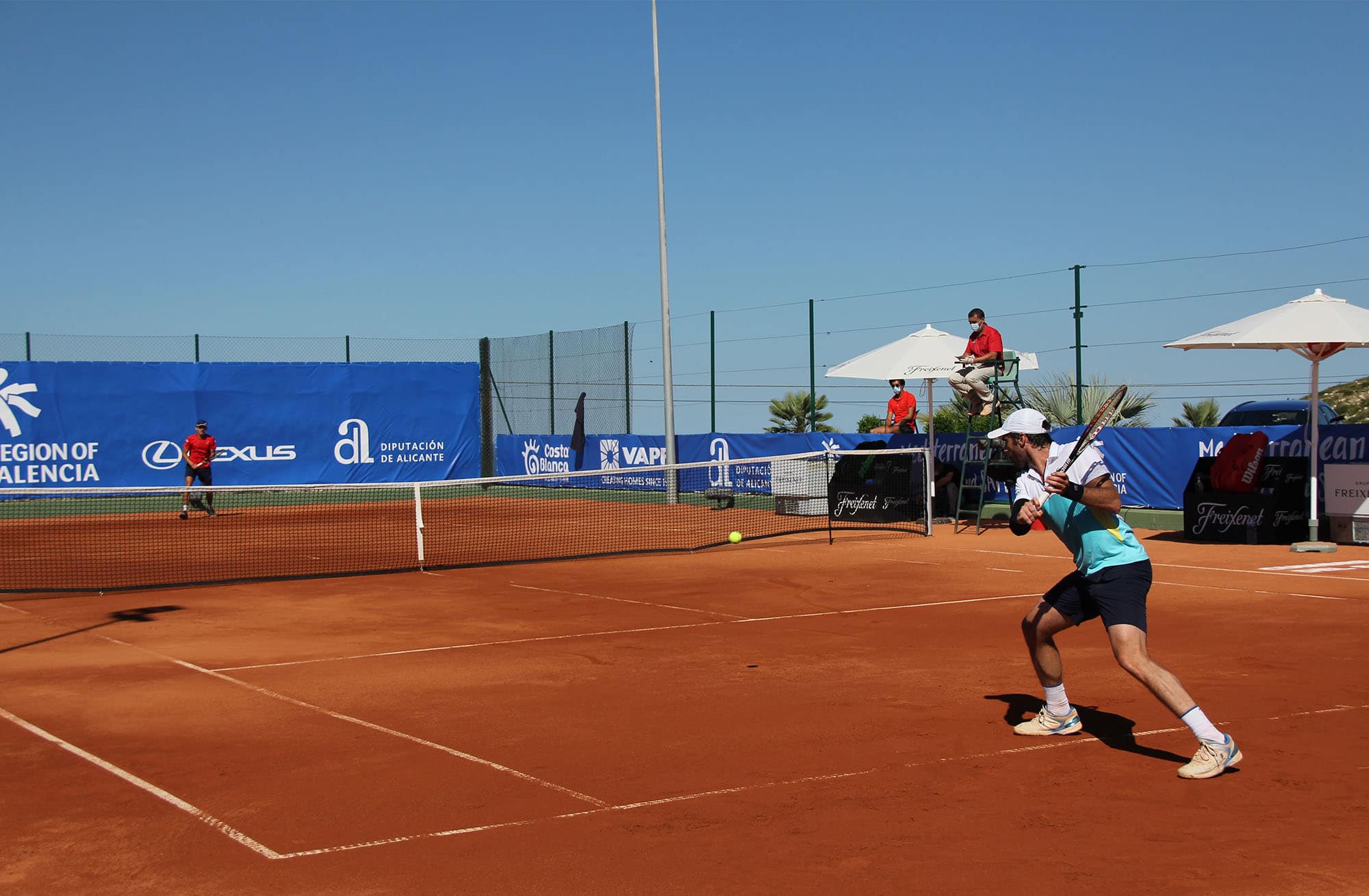 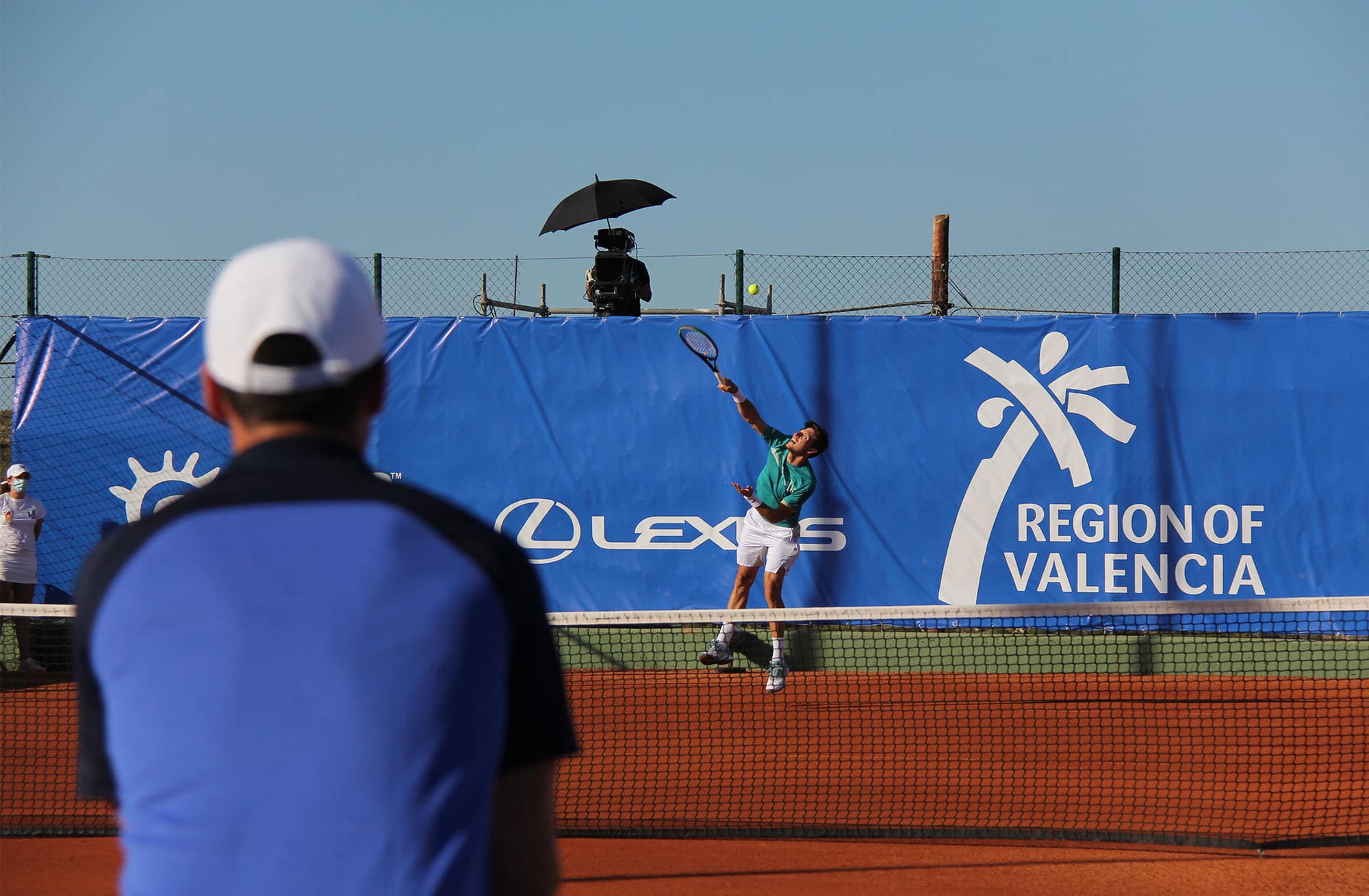 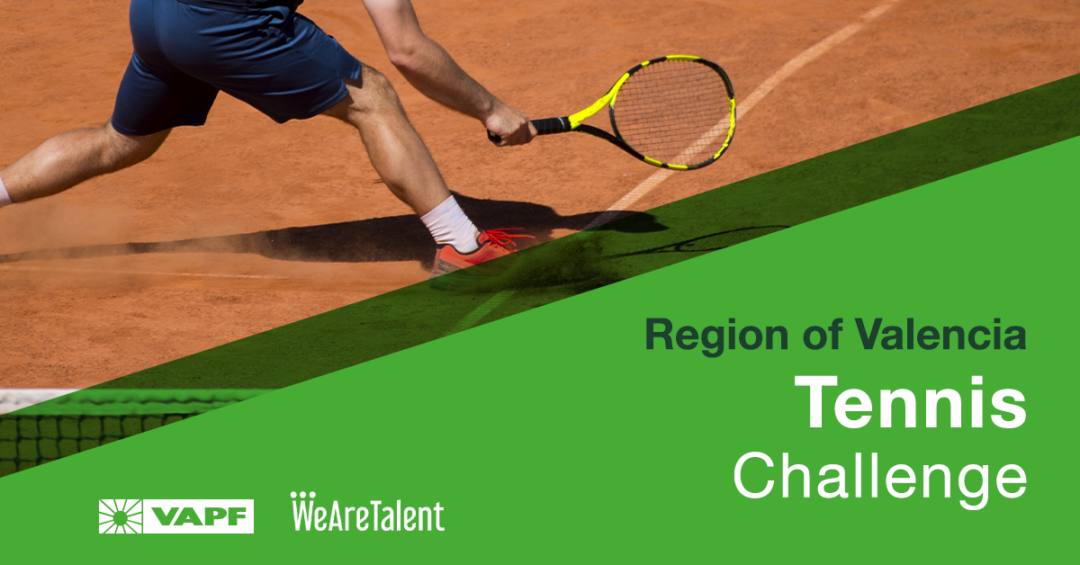 If you live at Residential Resort Cumbre del Sol, you can say with confidence that you’re living in paradise. This isn’t a baseless sentiment, as the area boasts of nearly 365 days of sunshine, stunning beaches and coves, an unmatchable natural landscape and more. This isn’t all that captivates those who come to visit, as those who live here enjoy countless other benefits.

One of the main attractions to living here is that every service or amenity you might need is just a stone’s throw away from your home. We have one of the best international schools in Spain, The Lady Elizabeth school, as well as a supermarket, pharmacy, hairdresser’s, bars, and even Michelin star restaurants nearby.

As a resident, we’re sure you’re already familiar with our fantastic sports facilities, such as our equestrian centre and tennis and padel courts. Cumbre del Sol has always been an idyllic place to practice sports, thanks to its pleasant weather and landscape. However, due to the health crisis, we have been facing the past few weeks, the possibility to enjoy sports has been limited. Which is why VAPF has teamed up with We Are Talent to host the first professional sporting event held in Spain during the COVID-19 crisis. And, as a cherry on top, the event is being hosted from our very own sports facilities!

The Region of Valencia Tennis Challenge consists of 4 highly ranked tennis players from the ATP circuit. They’ll be playing 2 matches a day, following a round-robin format. Matches will be played as best-of-three sets and the third will be a tiebreaker if necessary. The event will begin on Friday, June 5 and end on Sunday, June 7.  All matches will be held behind closed doors to ensure compliance with current safety regulations. In addition, players live in the area and all health requirements set by the government will be strictly adhered to.

The goal is to bring people together safely to enjoy the sport while also contributing to a good cause. At the end of the event, all donations and money raised through auctioning the player’s equipment will go towards helping Spanish victims of the COVID-19 crisis. At VAPF, we have always been committed to helping the most vulnerable. The event will also be environmentally friendly, to protect our planet as we give towards those in need.

The event will be broadcasted nationally as well internationally and will also be available on different streaming platforms. There will be live commentary in both English and Spanish and the broadcast will begin the moment the players step on the court until the moment they walk out. To maximize the event’s reach,free viewing has been agreed upon for all major national and international broadcasters and digital platforms, including:

It will be a thrill to watch these seasoned and famous professionals face each other in our courts, and knowing it’s for a good cause makes it even better!

If you’re excited as we are to watch their matches, don’t forget to tune in to the broadcast and keep an eye out on our social networks to get more information as it happens.