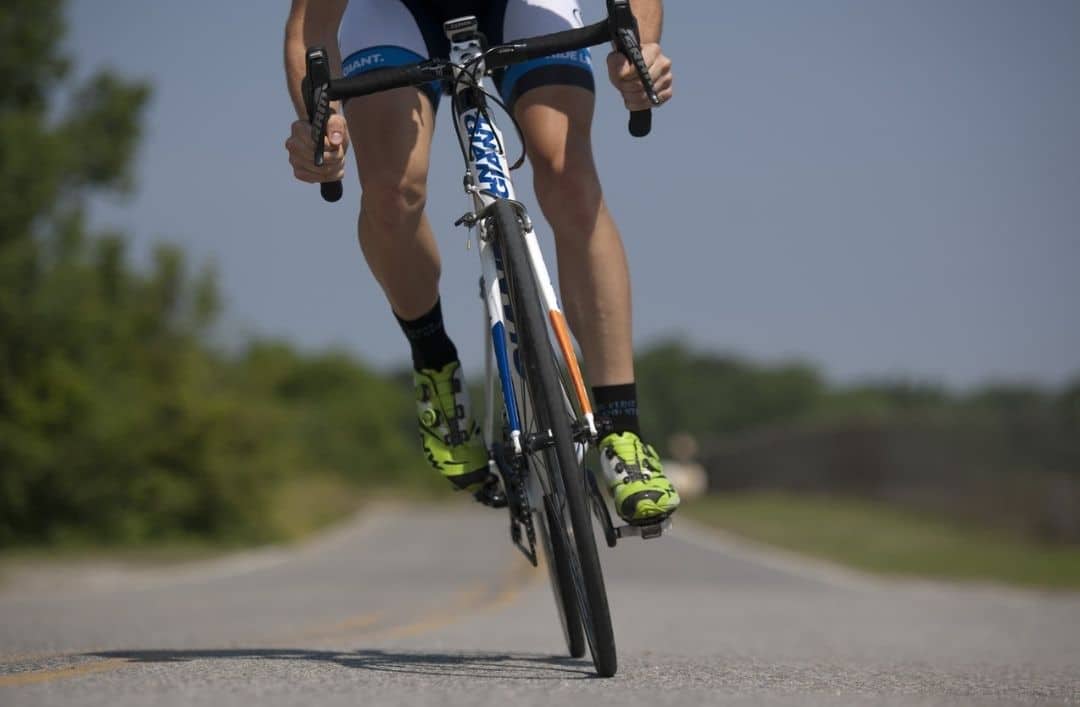 Costa Blanca – A Paradise for Cyclists

We enjoy one of the best climates in the world here in Costa Blanca. Approximately 300 days of sun and mild temperatures for most of the year.

This, along with a backdrop of mountains and beaches, make the area a top choice for people. For tourists, athletes, and even professional sports teams. In fact, many professional atheletes have chosen to stay at Residential Resort Cumbre del Sol as a temporary residence for their training sessions, where they can enjoy a home here. In this area of the province, they go on routes, train, or prepare for competitions. In fact, some championships, such as the La Vuelta a España cycling race, have passed through this area. For example, the 2019 edition crossed the Alto del Puig Llorença, in Residential Resort Cumbre Del Sol.

Of course, there must be something special about this area for both professional and amateur athletes alike to have a soft spot for the place. From Alicante to Dénia, in this article we will tell you some of the reasons why the Costa Blanca is a cyclist’s paradise.

We’ve already talked about how wonderful the climate is. But even though we enjoy this weather, and we may consider it normal, it is far from the norm. It’s not easy to find an area with so many hours of sunshine and ideal temperatures for outdoor sports all year round.

Sea and Mountain – Two Sides of The Same Coin

The blend and, sometimes, mimicry of sea and mountain along the more than 100 kilometres that run along the North of Costa Blanca offers cyclists a plethora of possibilities to adapt the routes according to their level as an athlete. As well as the characteristics of their bikes such as wheels, suspension and frame. 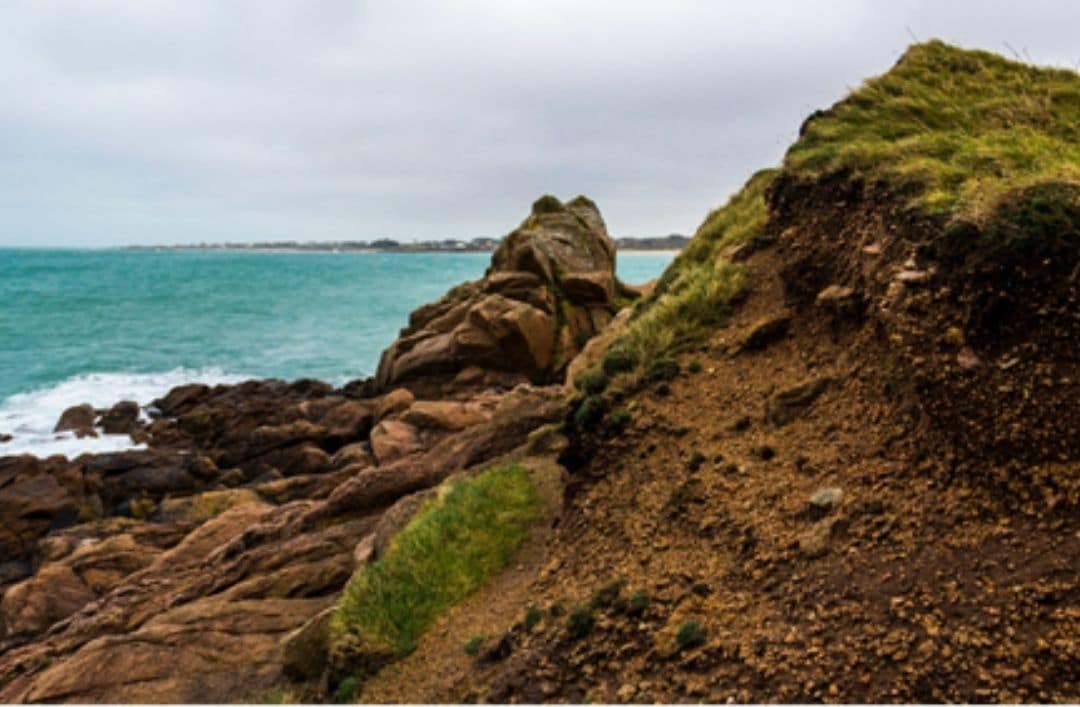 Safety for cyclists is a number one priority. Many coastal areas don’t have the proper infrastructure for cycling tracks. The Comunidad Valenciana and different localities within Costa Blanca (particularly in the North) have spent years working on creating a safe system that’s always up to scratch for practicing sport.

Not only do they look after the roads, which go from flat planes for beginners to more demanding climbs on stretches with hardly any traffic, but they also take care of the mountains. Mountain biking is one of the most promoted activities in North Costa Blanca due to the sea and mountains we mentioned earlier. In fact, there are two MTB centres in Vall de Pop and El Comtat.

The Costa Blanca North is an area which, over the years, has become a reference point for cyclists. The hotel sector has benefited from this by knowing how to prepare its facilities to meet the needs of an athlete. In most of them you can find swimming pools and spas. These are the ideal place to rest and relax the muscles after a day’s cycling. Other hotels include gyms for training and cycling centres for repairing bicycles. 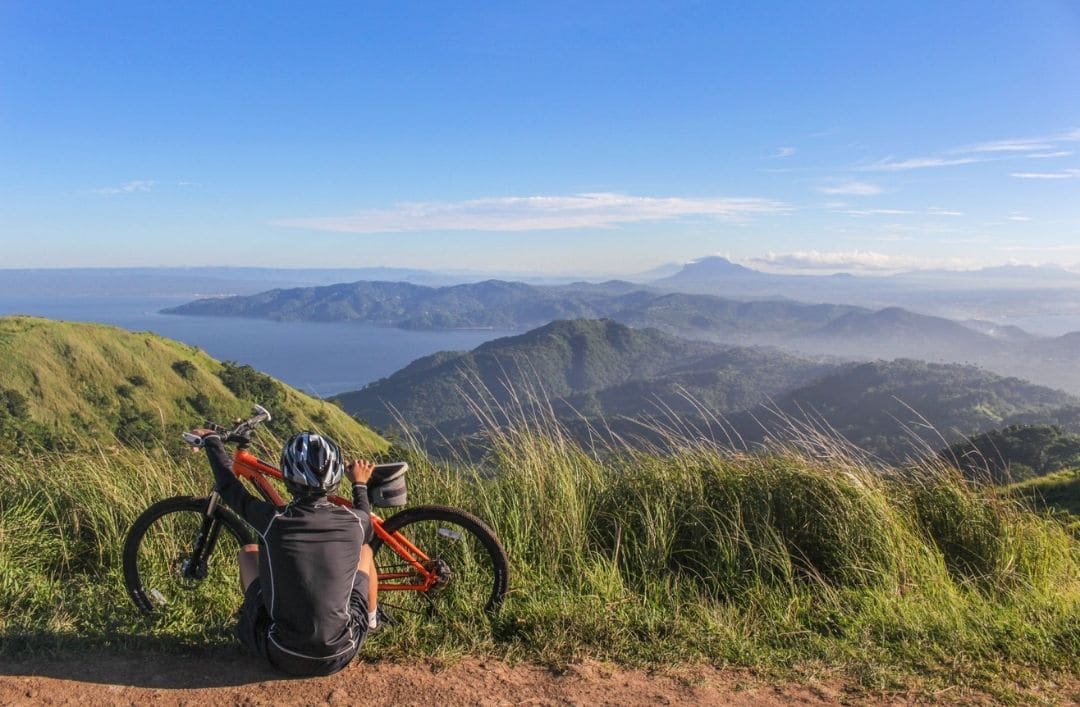 After this series of features that make North Costa Blanca an ideal destination for cyclists, doesn’t it make you want to start cycling? In this article you can see several routes around Cumbre del Sol to get you going.