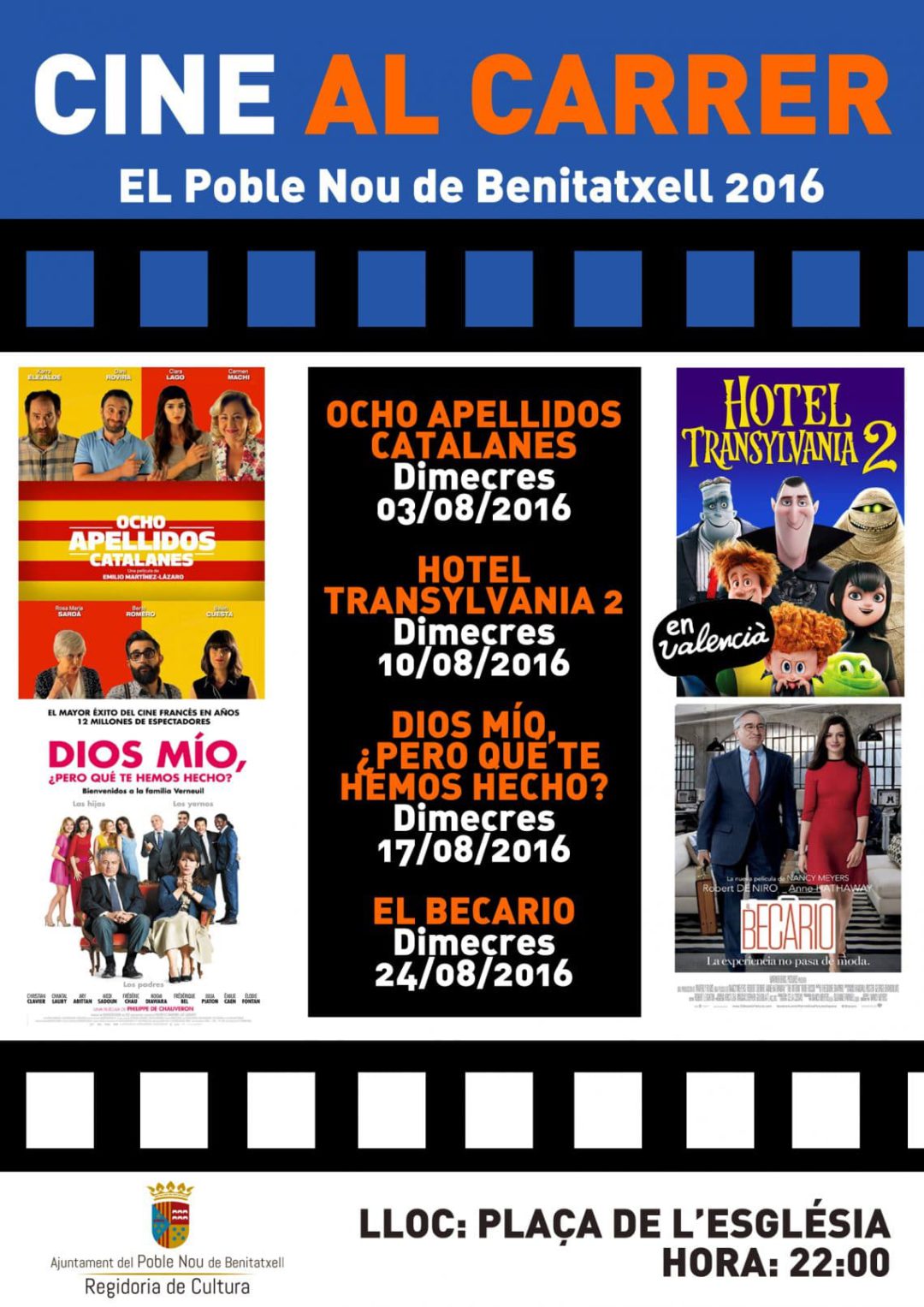 This summer everybody is invited to “Cinema al carrer” (movies at the streets) open air movies to take place at Church Sq. every Wednesdays at 22:00 h. Check the upcoming movies and their synopsis below:

Films in Original Language in Jávea

As we have reported in previous posts, Javea’s Jayan Movie Theater brings the opportunity to enjoy movies in original language.

On Thursday 22 January at 20:00 h. we can enjoy the film “Magic in the Moonlight”, the latest film from director Woody Allen. This romantic comedy is set in the luxurious Cote D’Azure of France in the 20’s and tells the story of an expert in paranormal fraud, -played by Colin Firth- END_OF_DOCUMENT_TOKEN_TO_BE_REPLACED 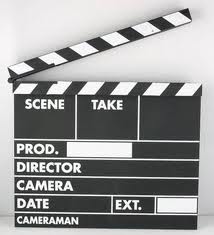 As it has become tradition in Benitachell, the outdoors movie theatre is installed in Benitachell with arrival of the good summer weather.

This free activity allows both residents and visitors to enjoy a nice day out to the movies at the Iglesia square, in the historic city centre.

This is the schedule of movies in Benitachell for August 2011:

Thursday 4 August: Movie “You will meet a tall dark stranger” and the short film called “40 segundos” by Paco Soto.

END_OF_DOCUMENT_TOKEN_TO_BE_REPLACED 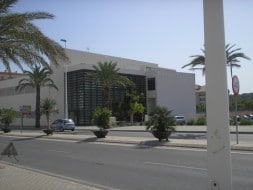