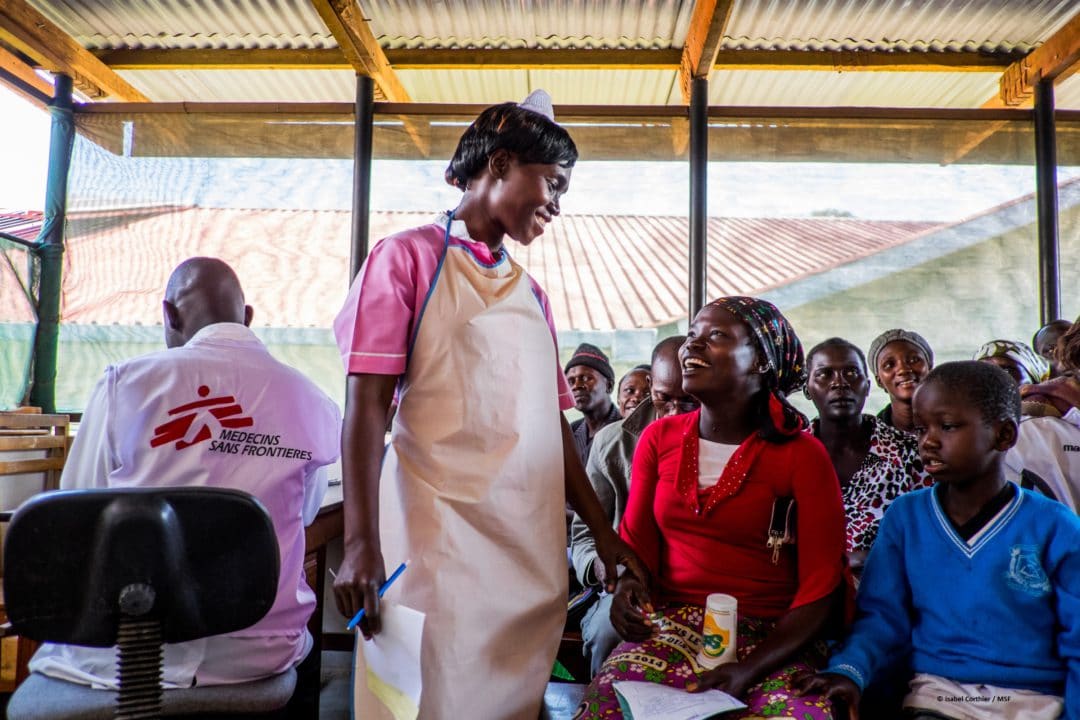 Grupo VAPF collaborates with the NGO Doctors Without Borders

The association gathers mostly a doctor and a member of heath care services  although there are also other professionals working alongside the medical team.

Doctors Without Borders was founded in 1971 as a medical action independent of geopolitical interests, which goes where is require by people in medical distress in need of urgent medical assistance, and without discrimination based on race, religion or politics.

The humanitarian work of DWB is based on the principles and values ​​established in its statutes: neutrality, impartiality, non-discrimination, personal commitment and medical ethics.

“Medical action and testimony” is the double social mission of DWB, which was created by doctors and journalists. By making direct attention, DWB is a first-hand witness that supports the people affected by crises, and has the capacity to influence those who have the first responsibility to respond.

Like medical action, the activities for the testimony and influence are carried out from the independence of any political, economic or religious position.