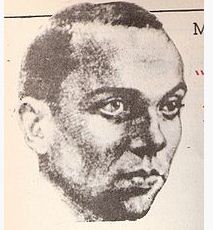 After his death, his works increasingly received international recognition. Right now, he is a widely studied writer in Spanish literature.