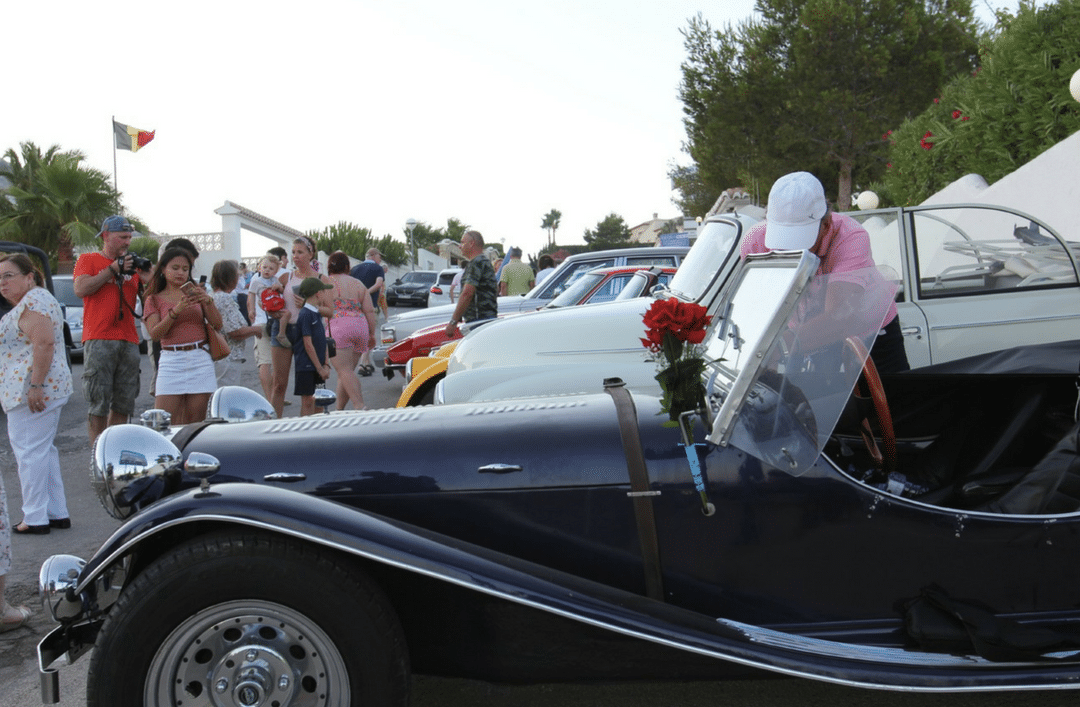 Classic car lovers were in luck! On Sunday 29th July, the Marina Alta Classic Car Club held its second rally in the Cumbre del Sol Residential Resort. In addition to the club members, all were welcome to come along with their classic car and enjoy the event.

This was the second edition of an event which is destined to become part of the calendar of activities at Cumbre del Sol. In August last year, the first edition was a complete success.

The cars arrived at Restaurant La Cumbre at around 8pm. All those who had come to Cumbre del Sol had the chance to see some classic cars which have become real relics. The evening was brought to an end with a special meal for the occasion, attended by members of the Marina Alta Classic Car Club and neighbours of the Cumbre del Sol Residential Resort. 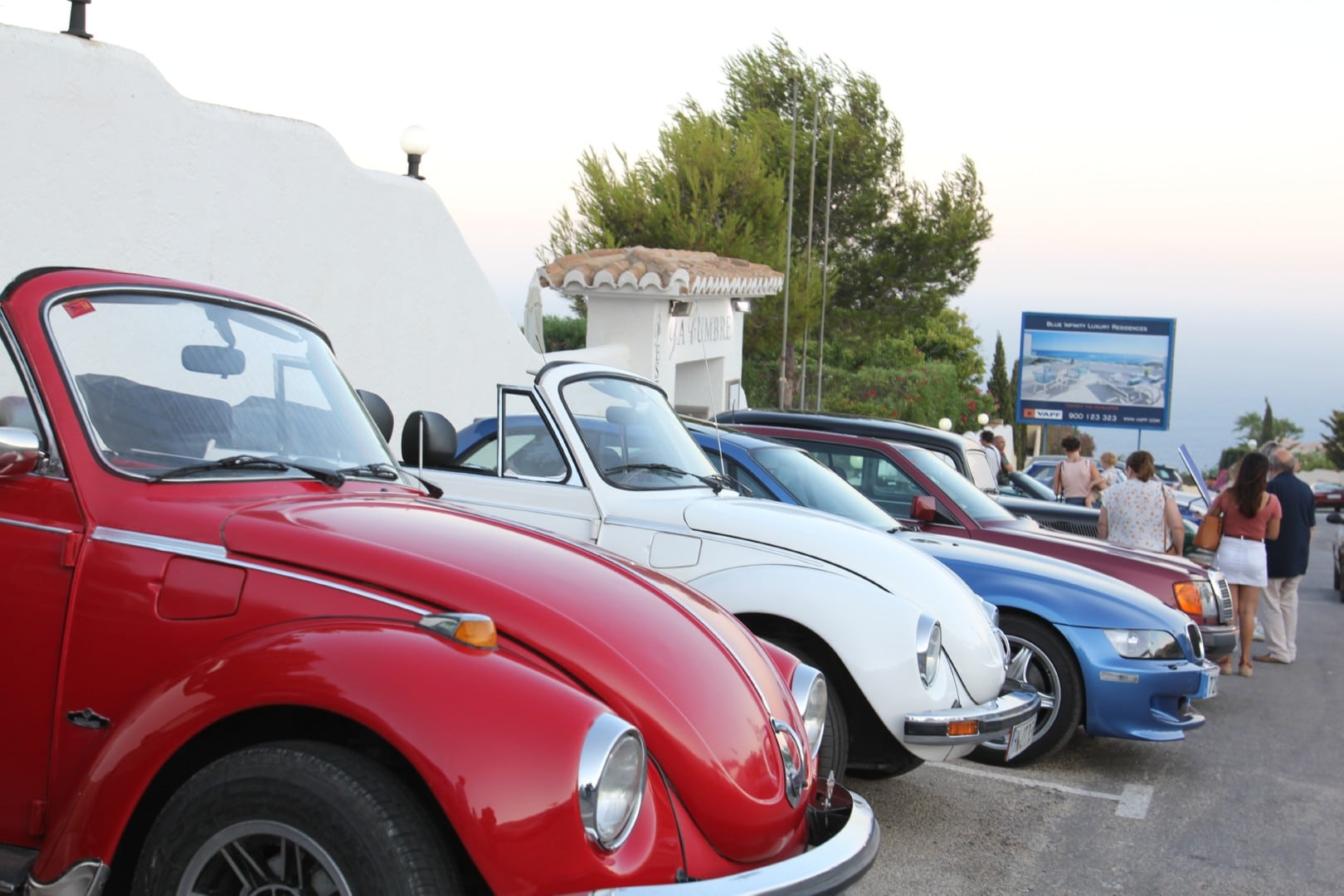 Marina Alta Classic Car Club was born in 2000. Since then, it has become the most popular in the region and is known internationally. The club has around 100 members who enjoy monthly rallies, two events in spring, four events in autumn, and many others. 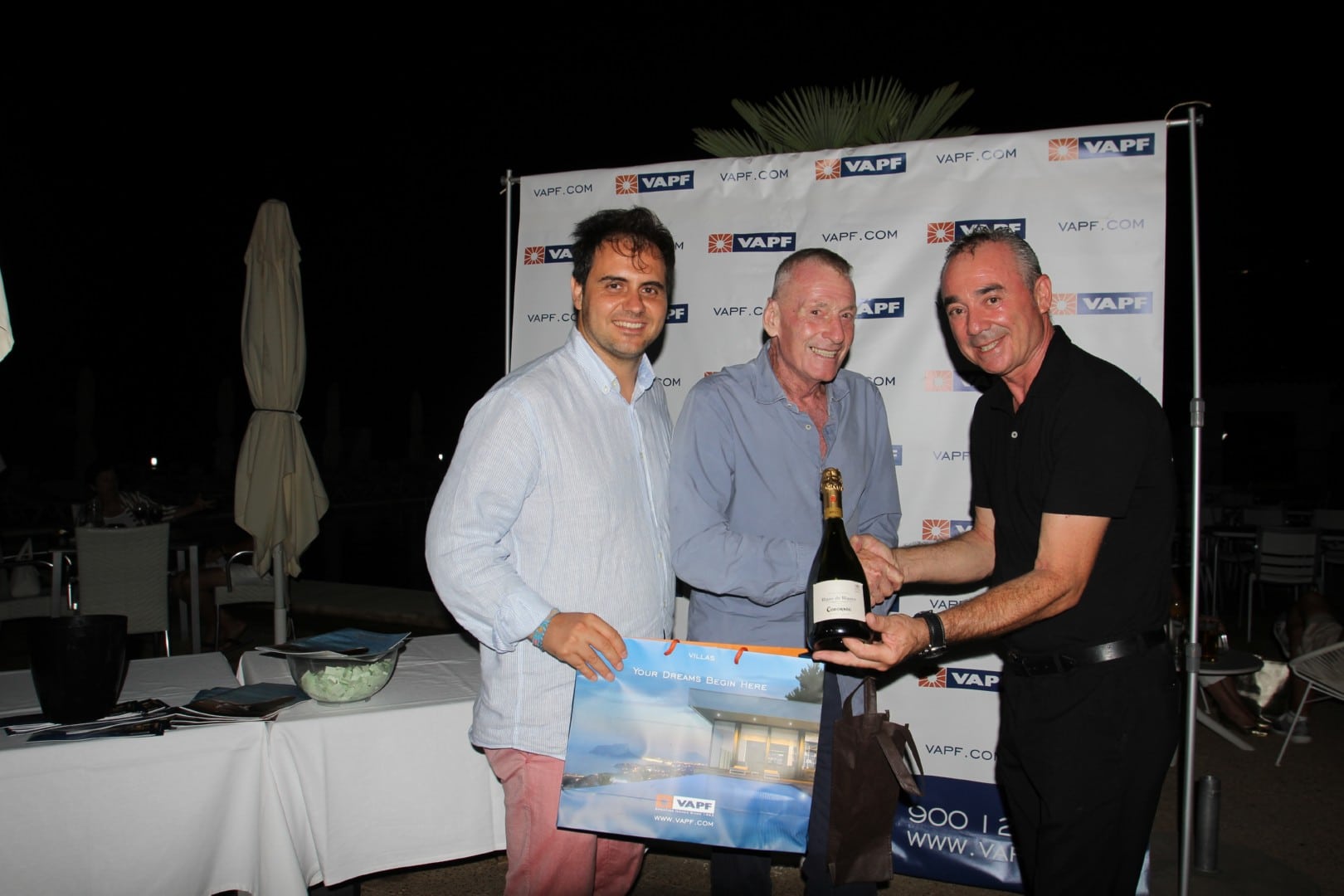 In addition, since 2017 the club has provided support for vulnerable people in the area. That’s why the money they obtained from the prize draw, provided by VAPF, was donated to the Breast Cancer Association in Javea. The prize draw was attended by VAPF Commercial Director Vicente Mestre, and President of the Marina Alta Classic Car Club Peter Alt. We hope to count on the collaboration of the club and its Rally next year!